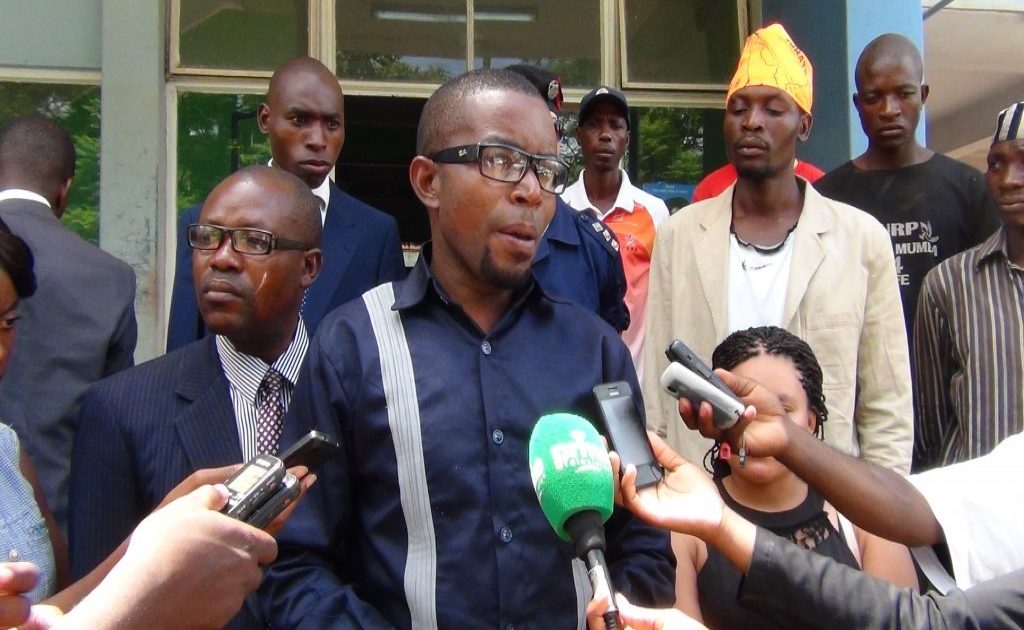 POLITICAL parties affiliated to Zambia Center for Interparty Dialogue (ZCID) have demanded for immediate resignation of Jackson Silavwe as board chairperson for allegedly turning the Centre into a United Party for National Development (UPND) entity.

Speaking on behalf of the 16 political parties under the ZCID during the media briefing today, National Revolution Party (NRP) president Cosmo Mumba accused Mr. Silavwe of becoming a surrogate of the opposition UPND.

According to Dr. Mumba, there is need to have fresh elections in ZCID as the mandate for Mr. Silavwe ended in December last year.

He adds that the team will not allow anyone to use the Centre for his person political aggrandisement or championing his political ambitions.

He has advised all the funders of ZCID to stop forthwith until fresh elections are held. 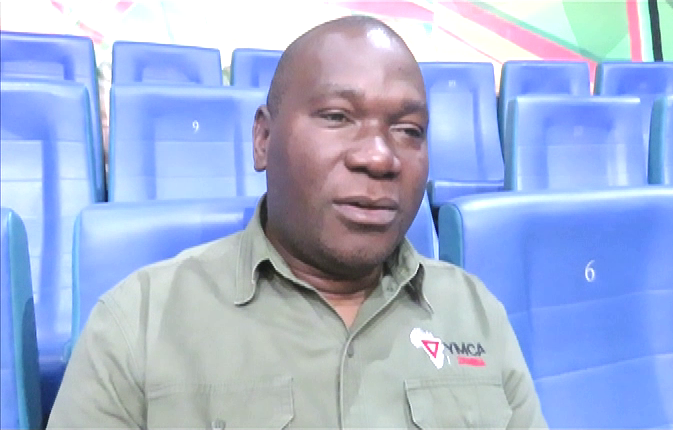