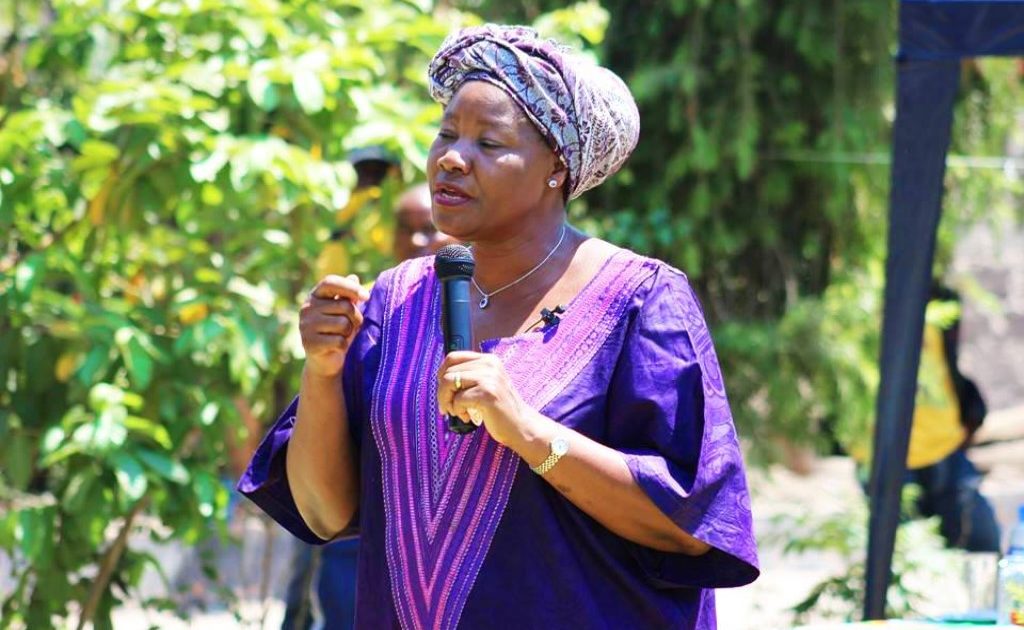 FORUM for Democracy and Development (FDD) acting chairperson for information and publicity, Yotam Mtayachalo, has resigned from the party citing failure to mobilise the party ahead of the 2021 elections.

According to his resignation letter dated October 13, 2020, Mr. Mtayachalo has also indicated that the entire FDD membership will soon defect to another political party.

Among other reasons, Mr. Mtayachalo has cited what he terms as unfortunate developments in the party as well as failure to embark on party mobilisation activities in readiness for the 2021 general election as reasons why he has ditched the party.

He says his decision to resign stems from the meeting which was held on September 27, 2020 in Chama District which comprised of Chama North and Chama South Constituencies.

“In view of the foregoing, my continued membership in this political party has become unattainable and as such I regret to inform you that I have resigned from the FDD with immediate effect.

“Further, constituency and the district leaderships in Chama District will be communicating to the party secretariat about the resolutions of the meeting of September 27, 2020 in due course,” reads the letter in part.

He has however thanked party president madam Edith Nawakwi, the National Policy Committee (NPC), and the general membership of the party for the confidence which was bestowed on him.

He says he is highly indebted to the organisation for the rare privilege which was accorded to him during his tour of duty in the party, which enabled him to leave the FDD as “a very happy man with no hard feelings against anyone.”

“I would be failing in my duties if once more I did not acknowledge and appreciates the massive grass root support I received from the entire general membership of the party countrywide.

“As such, I would like to wish them all the best in their future political endeavours as I also reflect seriously with the local leadership in Chama District on which political direction to take and the nation shall soon be informed about which political party the entire FDD membership in Chama shall join after consultations,” he said. 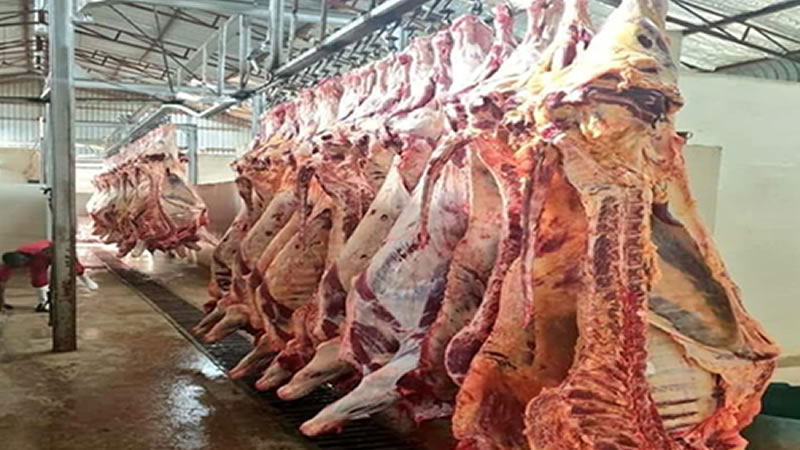