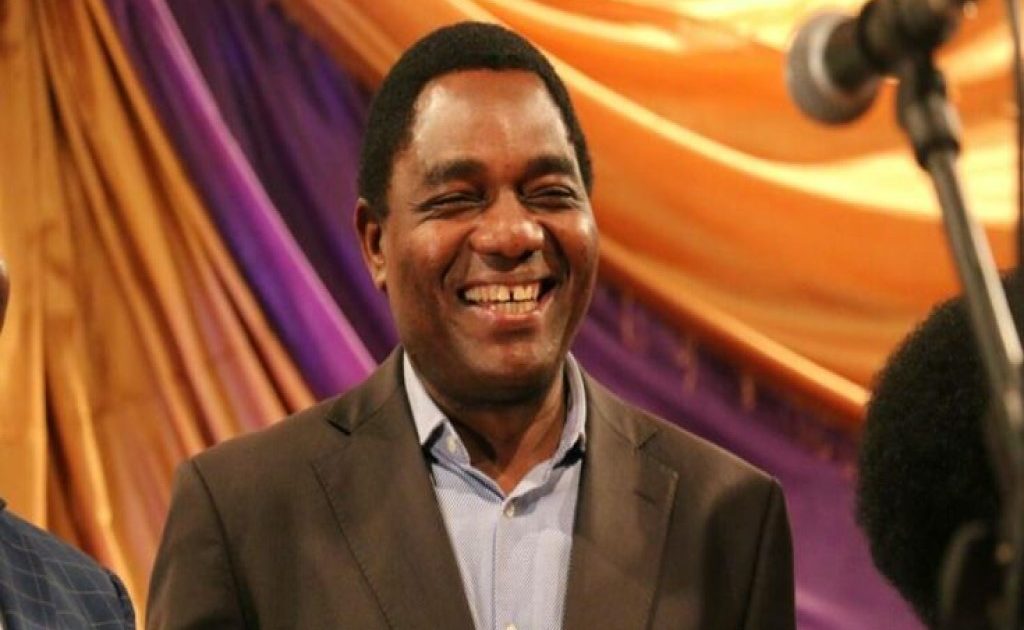 The party says the summons did not state the reasons for summoning Mr. Hichilema. Yesterday, police in Mpika also summoned Mr. Kang’ombe to appear before them today.

When questioned over the development, police spokesperson Esther Katongo could neither confirm nor deny the summoning of the duo but said if they have been summoned, they have to appear.

“If he (HH) has been summoned, it will be known once he appears. If he is wanted by the police, then he has to appear. So wait until we reach the bridge if we are to cross it,” Ms. Katongo said. 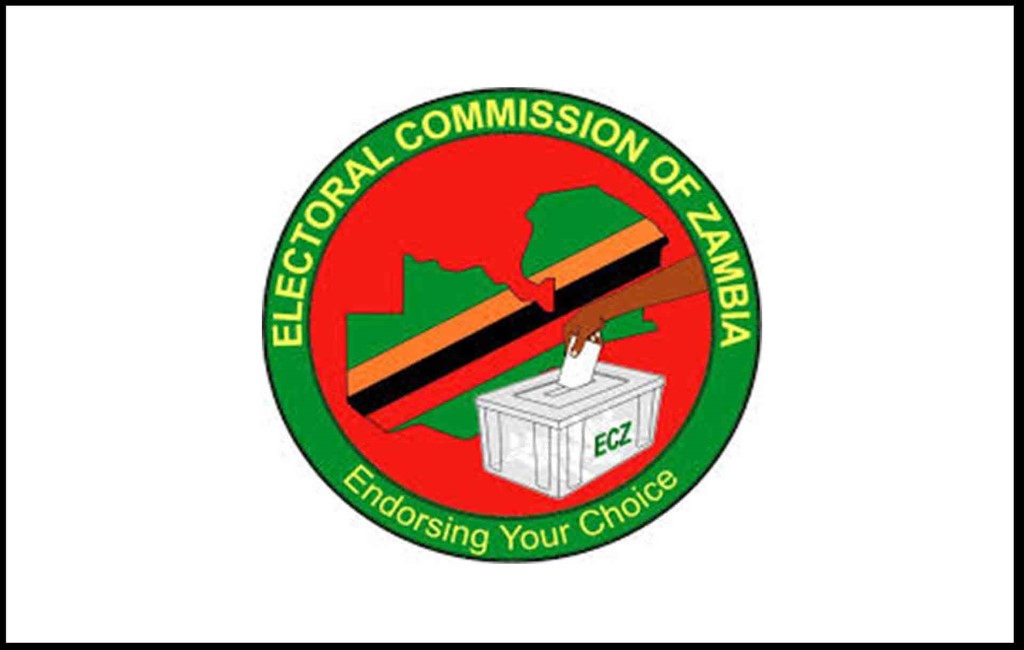 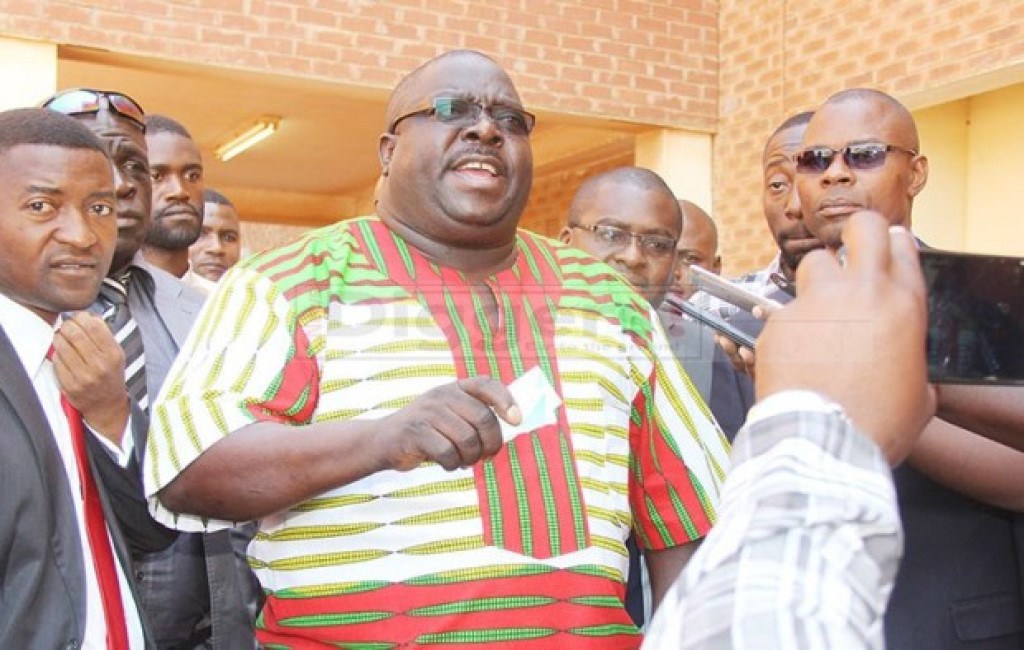 CK GEARED UP FOR AUGUST

NO ALTERNATIVE TO PF LEADERSHIP, MWILA