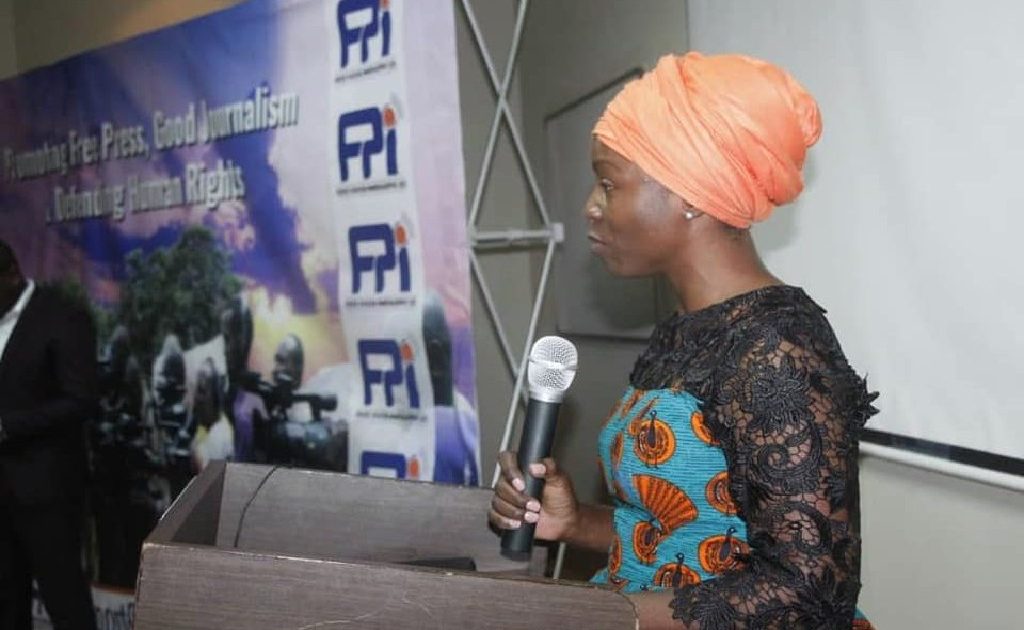 GOVERNMENT and all stakeholders must allow the media to fulfill its role of being the fourth state in providing information and ideas freely as we head to the 2021 polls, the Free Press Initiative (FPI) has said.

Commenting on the commemoration of the International Day to End Impunity for Crimes against Journalists which fell yesterday, FPI- Zambia founder Joan Chirwa says the media has such an enormous role and influence in determining people’s choices in next year’s crucial vote, and thereby fostering the democracy of the nation of Zambia.

Ms. Chirwa bemoaned arrests coupled with human rights violations inflicted on journalists throughout the country in the recent past.

She says the role of a free press cannot be over-emphasized as a free press plays a vital role in democratic societies, enabling the open exchange of information and opinions among ordinary citizens, businesses, citizen associations, political parties, and Governments.

She says the FPI also notes with sadness the arbitrary arrests of journalists on flimsy charges, all with a motive to silence them so that they get interrupted in doing their work and information does not get to the public as it should.

“In some instances, journalists have been summoned for unjustified reasons. A recent example is the summoning of Diamond TV Chief Executive Officer, Costa Mwansa, and the Head of News and Current Affairs, George Chomba, and other journalists from ZNBC. The FPI demands a fair, speedy and logical conclusion to this matter.

“Impunity for abuses which seek to silence journalists in Zambia is a real and serious threat to freedom of expression and the free flow of ideas and information to all people as they head to the 2021 elections,” Ms. Chirwa said.

She says the FPI recognizes the important role that the Government of Zambia, the public and private media play in enabling the open exchange of information and opinions among ordinary citizens, businesses, citizen associations, political parties, and governments.

She however says the fact that most of the attacks on journalists remain unpunished, perpetuated and tolerated is a serious cause to worry in this time and age.

“The FPI strongly urges the media regulators, government and all industry players to permit journalists to freely carry out their work without interference, making sure they are protected against stereotypes and political agents.

“The FPI believes that a free press is a must in advancing democracy, human rights and inclusive development for all. Even though freedom of the press is constitutionally guaranteed in Zambia, many journalists have faced not only verbal but physical abuse and sexual harassment while they perform their work,” she said.

“The FPI therefore, calls on all politicians, political parties especially those involved in the upcoming 2021 general elections, to stop harassing journalists and allow them to undertake their work freely.

“We are hopeful that as an organization working together with all stakeholders, journalists will be allowed free space and coverage without intimidation, harassment and interference as we approach the 2021 polls,” she said. 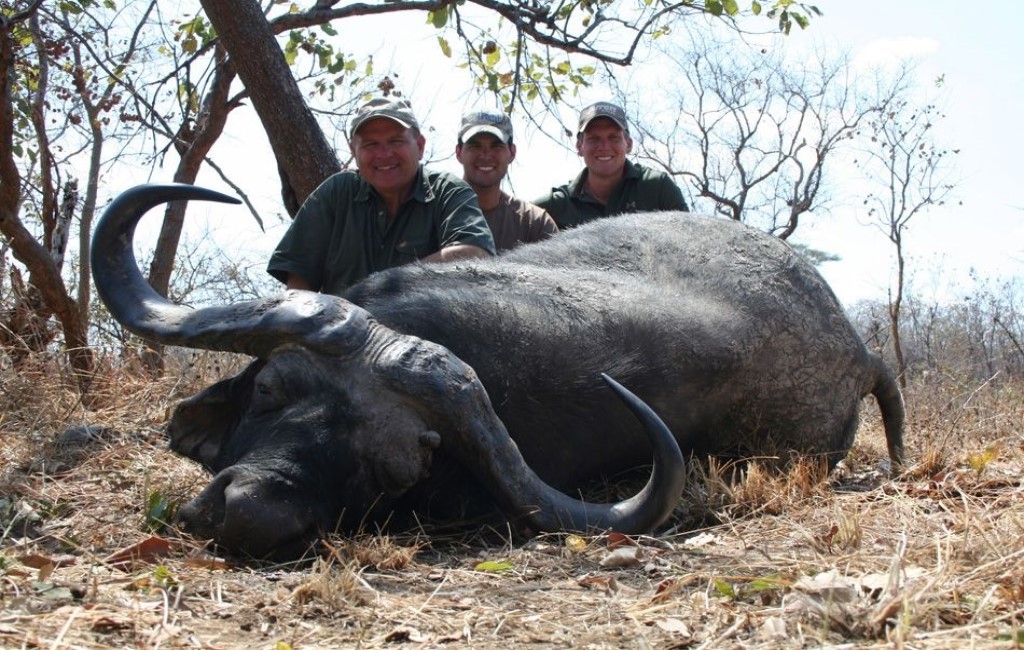 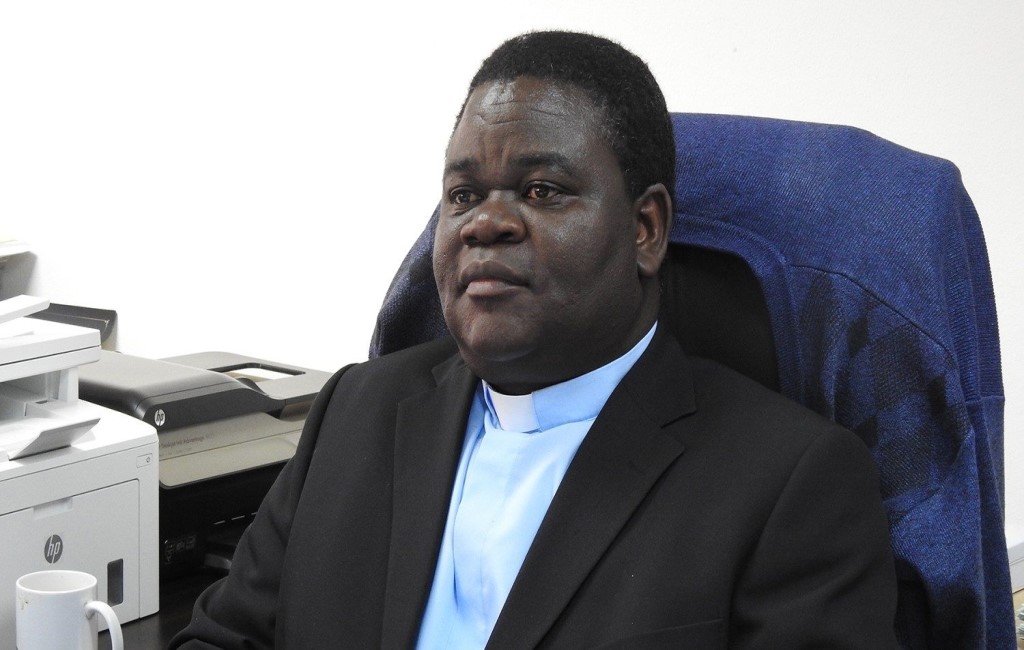 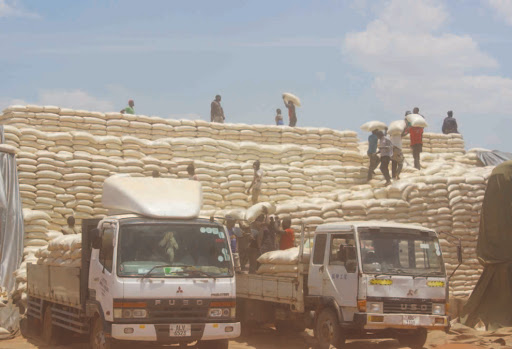