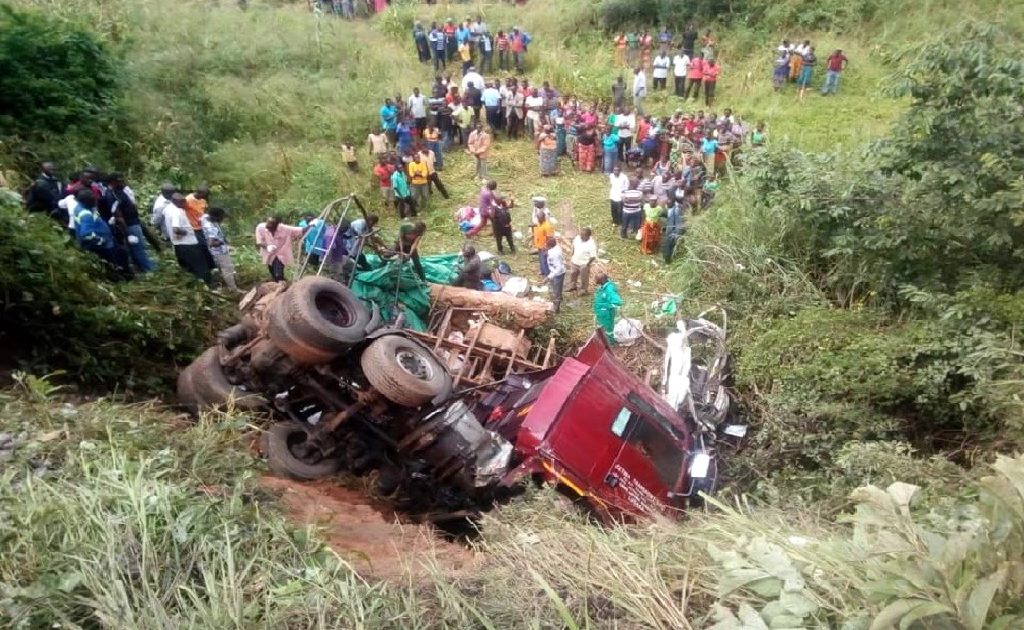 She said Lusaka Province recorded the highest number of road traffic accidents with 15,740, followed by Copperbelt with 4, 466 while Central had 2, 026 cases followed by Southern with 1, 455.

“According to data obtained from Road Transport and Safety Agency (RTSA) a cumulative motor vehicle volume has increased to 853,909. Last year a total number of 31,027 vehicles were imported and registered in the country. Despite, the increase in motor vehicle volume, the country has recorded a reduction in road carnage and this can be attributed to increased compliance levels by all road users which was as a result of enhanced stakeholder collaboration and increased Road safety awareness campaigns conducted through radio, Television and schools.

“The joint operations between the Zambia Police Service and Road Transport and Safety Agency (RTSA) during festive seasons and long holidays have also helped to reduce road traffic accidents.

Police will continue working in collaboration with all stakeholders to ensure the safety of the general public on roads. This will be done through community awareness programs and law enforcement which includes intensified patrols on public roads,” she said. 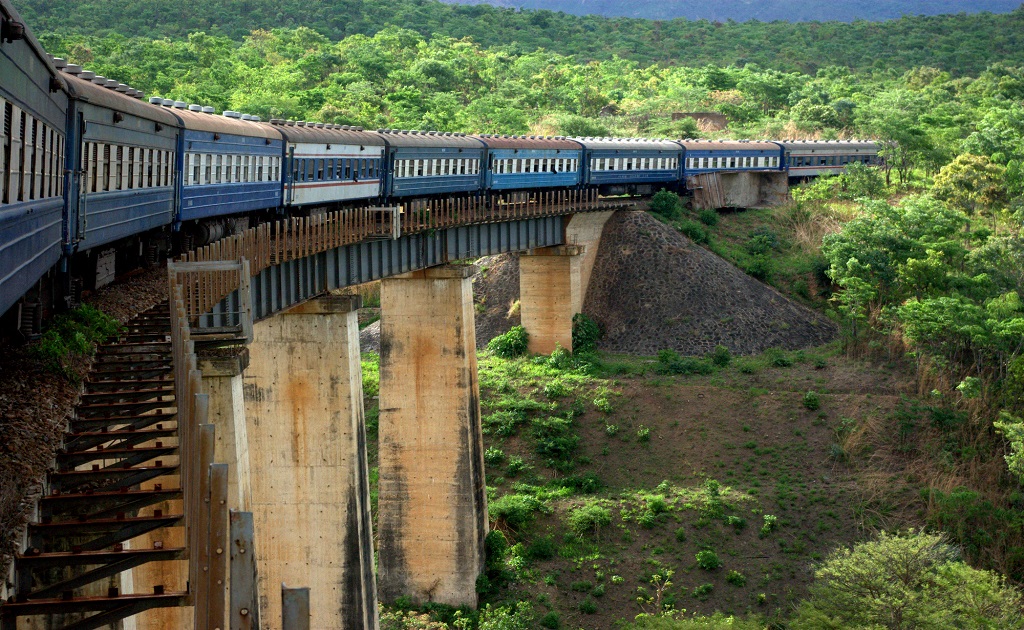 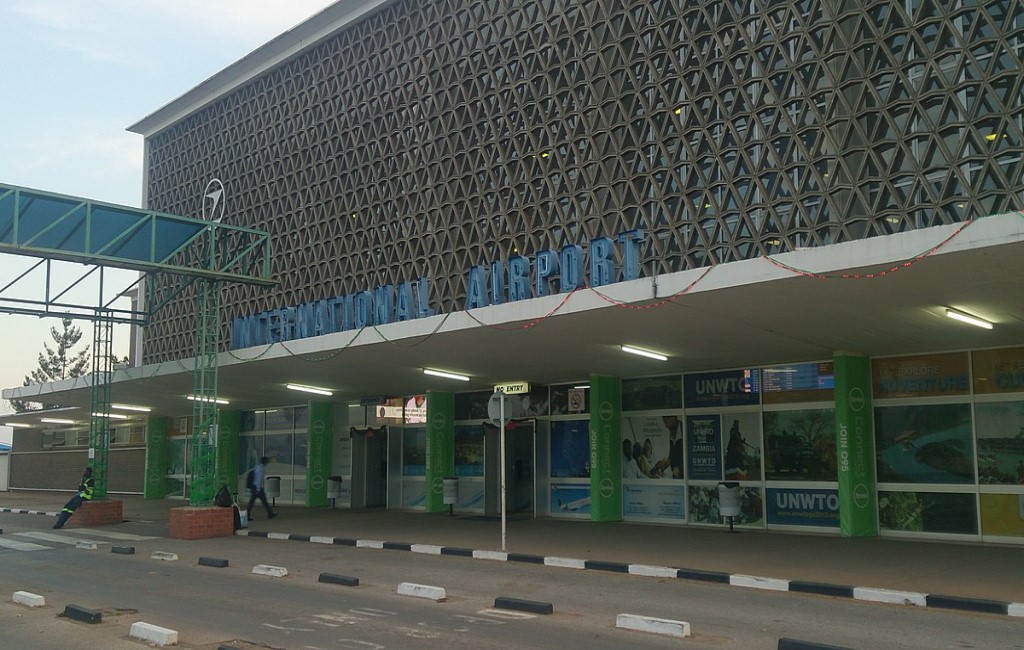 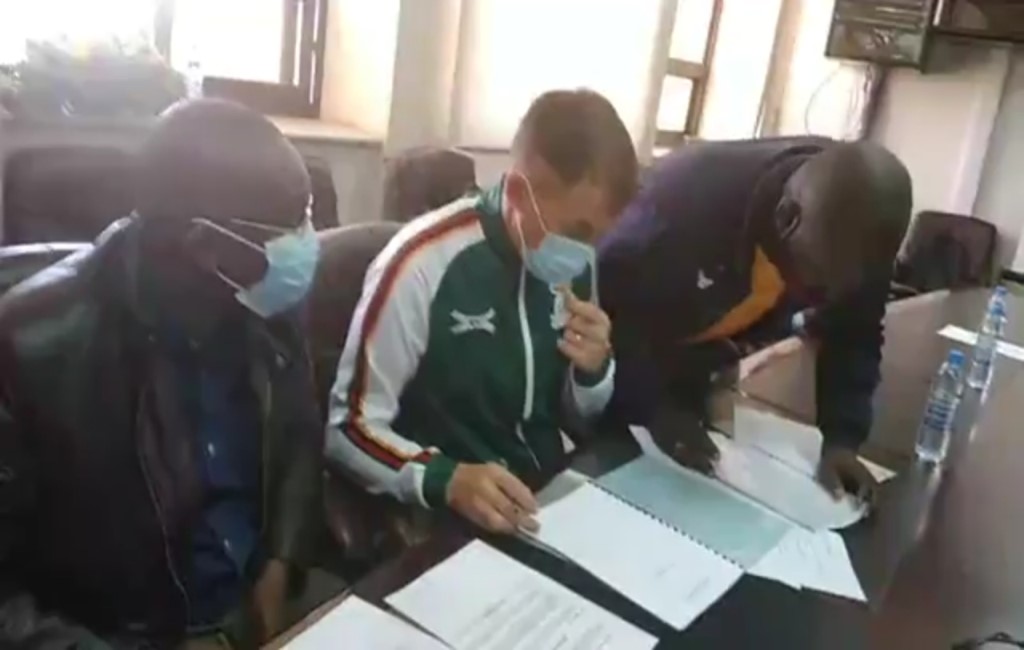