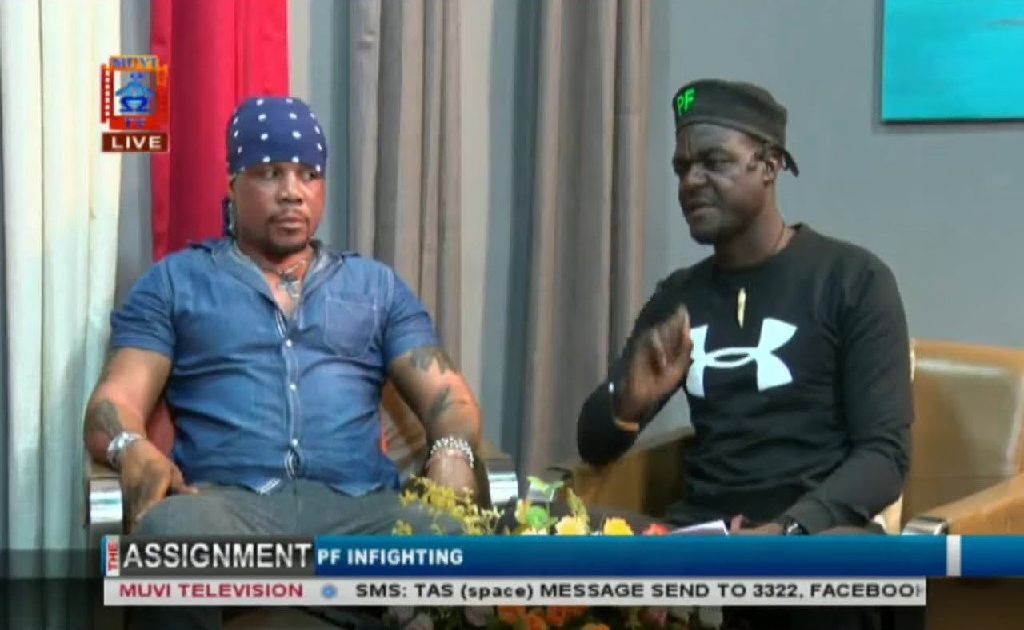 A BARRAGE of insults, accusations, and counter accusations across groupings within Patriotic Front (PF) has reached a crescendo as cadres supporting Home Affairs Minister Stephen Kampyongo and those on former Minister of Health Chitalu Chilufya have joined fight.

For the past months, a group led by PF member Innocent Kalimanshi has made videos in which they attacked everyone from Mr. Kampyongo to Dr. Chilufya and other party leaders such as Lusaka Province secretary Kennedy Kamba, accusing them of scheming against President Edger Lungu.

Reacting to Mr. Kalimanshi’s attacks on party leaders, the team from Intercity branch has warned him and his team that they were not scared of him.

“Innocent, we used to work together here at Intercity. God gave you a very big post and you thought there was nothing that will happen once you leave but you are now surprised that you left but the branch remained intact. You went UPND but you have found us stronger than before.

“There was nothing you did for the party from all the buildings you sold and the millions you made. You know me. You even know that I don’t fear you. You were just pushing wheelbarrows at Soweto market in 2006. You were not in PF. In Kabwe in 2015 you were not there but today you want to create a problem in the party,” warned the team from Intercity.

The Luapula team also joined the fight against Mr. Kalimanshi and team saying this must be the last time they will drag Dr. Chilufya in their fights.

“You chaps from Luapula, what did you drink early in the morning that you should be talking about Kalimanshi? Is it Kalimanshi who dropped Chitalu Chilufya from the Ministry of Health? It was the President. Are you saying you were happy with the distribution of expired condoms and drugs which were being given to patients?

“You even have the audacity to say Innocent Kalimanshi we have been following you? You villager, do you even know the people you are dealing with? You an idiot. We don’t even count on your boss. If he was giving you money, us we don’t count him. He is a thief. We speak for the people. We can even follow you where you are. Just watch this game from afar you villager. Who can you scare? Who are you? We are not your size. We are national leaders. Let me hear you again..

“Are you happy with what is happening? You came up with the Luapula United and ganged up against the President and you think we are happy? We have destroyed your Luapula United and you must be very careful. Stop that nonsense you are doing. You even slaughtered 100 heads of cattle after a witchdoctor misled you he will be president….. president, where?” 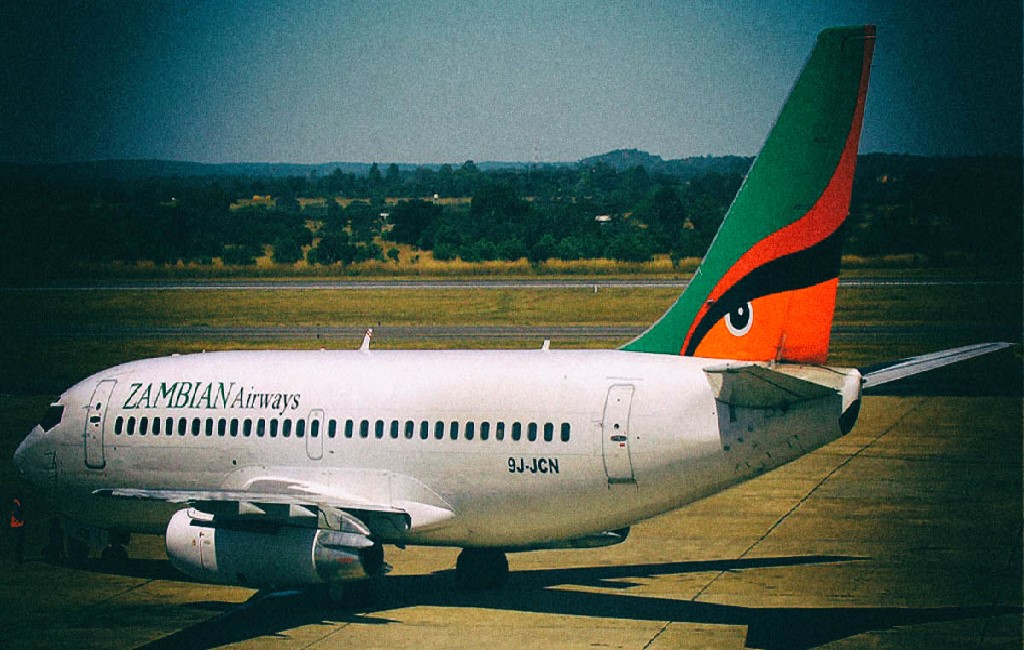 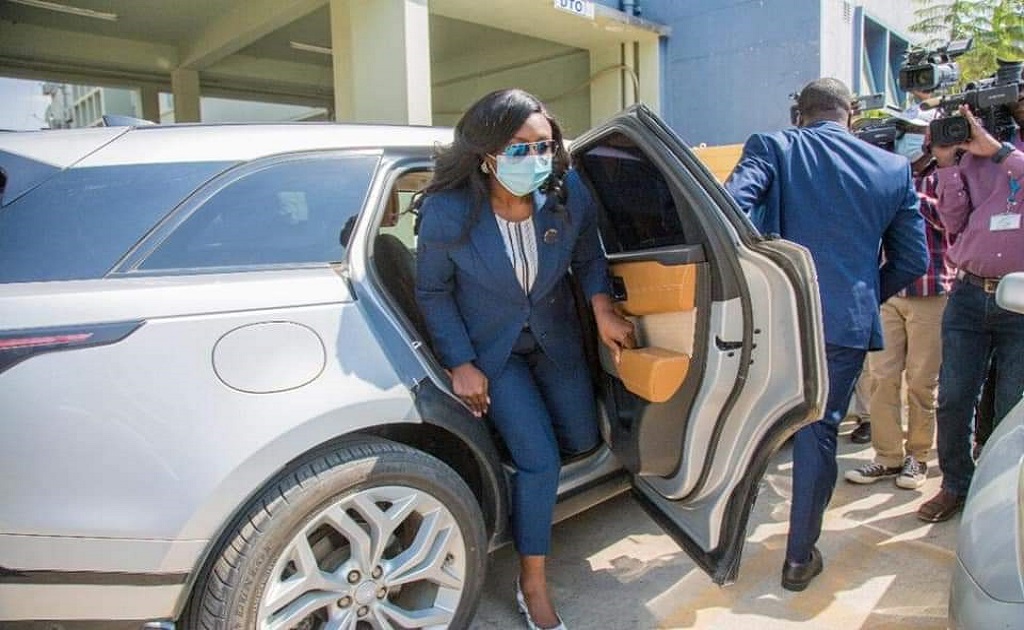 BRAVE MOTHER SWIMS ACROSS THE RIVER, BABY DIES ON HER BACK