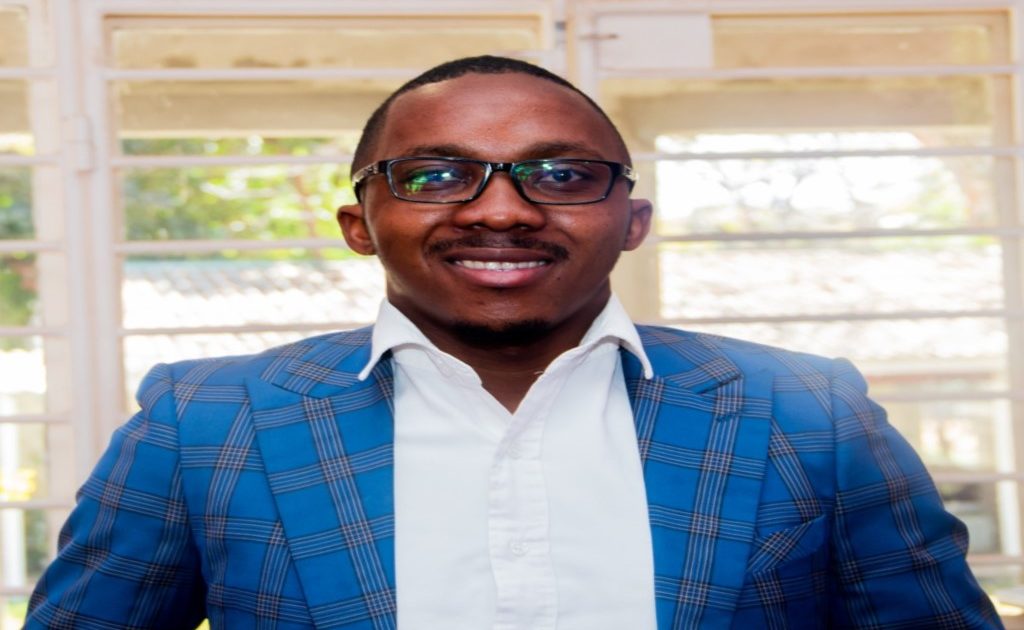 THE Centre for Trade Policy and Development (CTPD) has expressed worry over prolonged talks between the Zambian Government and the International Monetary Fund (IMF) over a possible bailout.

Zambia held formal talks with the IMF from February 11 to March 3, 2021, to request a formal IMF program under the Extended Credit Facility window.

This is against the backdrop of a sustained deterioration in the macro-economic outlook, premised mainly on the effects of the Covid-19 pandemic and fiscal imbalances, largely driven by the debt situation.

Prior to these talks, CTPD had urged Government to prepare a strong case and commit to effective implementation of the Economic Recovery Program (ERP) launched in December, 2020.

The Centre also said it was expectant of a cordial engagement, given that Zambia went to the table with a number of recovery strategies and reforms documented in the ERP but that a recent Ministry of Finance statement in which the ministry said the discussions were positive and constructive and that exchanges will continue in the next few weeks towards an agreement on a policy package and a path to fiscal and debt sustainability provided no grimmer hope of success.

In a statement obtained by The Scoop today, CTPD Researcher for Public Finance Wakumelo Mataa said the Centre was concerned about the prolonged exchanges between Government and the IMF, with no substantive indication of progress being made towards the finalisation or agreement of a formal program.

Mr. Mataa said although the Ministry of Finance and the IMF agreed to use the ERP as a foundation for a more detailed policy reform agenda aimed at restoring public finance sustainability, the talks seemed to have yielded nothing critically substantive that is in public domain as there were no commitments or timelines, and neither the IMF nor Government had furnished the public with specific details of what remained to be done before an Extended Credit Facility program could be agreed upon.

“While we appreciate efforts being made by the Ministry of Finance, we are also cognizant of the worsening macroeconomic situation. The country has consequently accrued some arrears after failing to honor its $42.5 million and $56.1 million coupon payments in November, 2020 and January, 2021, respectively.

“The Zambian Kwacha has continued to depreciate against other major currencies, feeding positively and significantly into the inflation rate thereby exacerbating the rise in the cost of living.

At the same time, the end of the six months debt service suspension given to Zambia by the G20 creditors under the Debt Service Suspension Initiative (DSSI) is fast approaching,” Mr. Mataa said.

“This essentially implies that should the DSSI six months period elapse and Zambia is required to resume all debt repayments without successfully undertaking the debt restructuring process (which will be much easier with an IMF program), the country will actually be worse off in terms of debt service costs compared to where it was before the start of the six months on account of the depreciated Kwacha.

“This will significantly dampen fiscal fitness and present serious challenges to a successful rebounding of the economy. Therefore, the need to expedite the process of coming up with a more detailed policy reform, agree to a formal IMF program and successfully navigate the debt restructuring process cannot be over-emphasized,” he said. 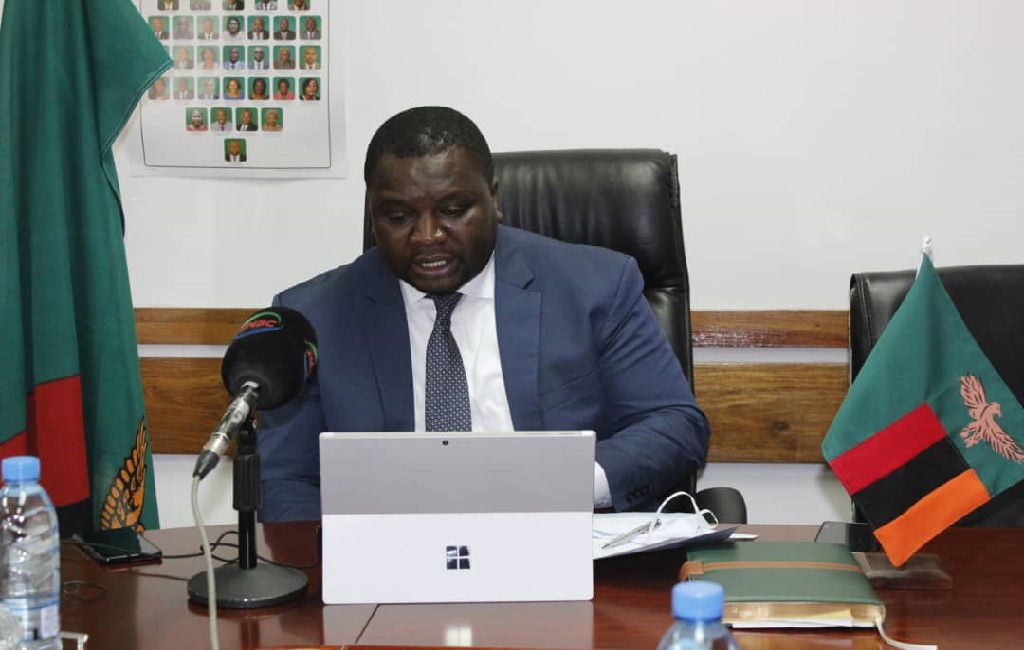 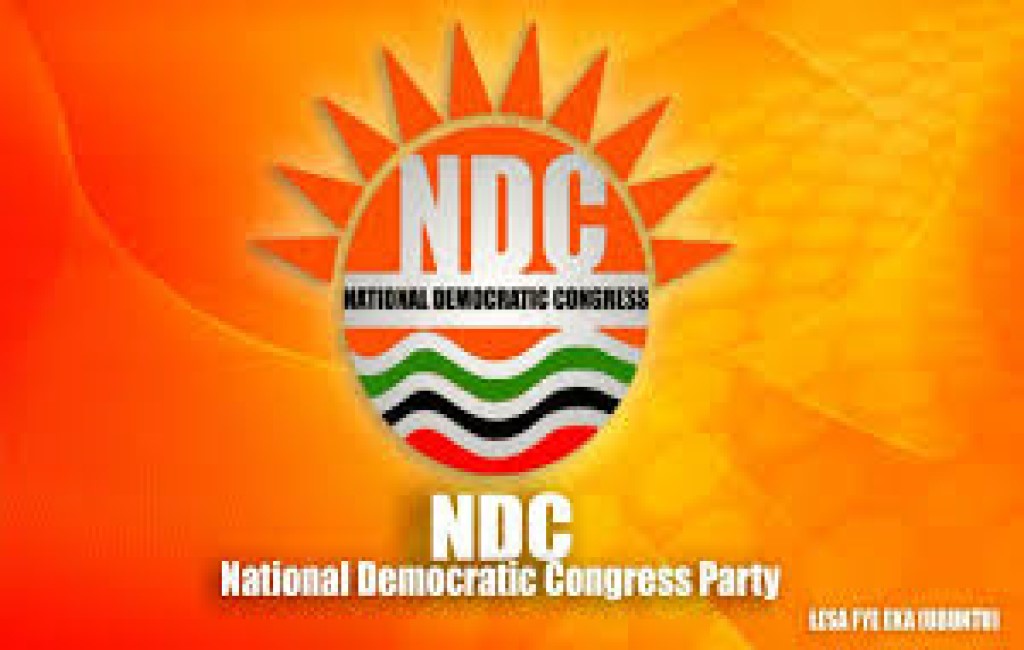 NDC FEARS BILL 10 MAY BE PASS 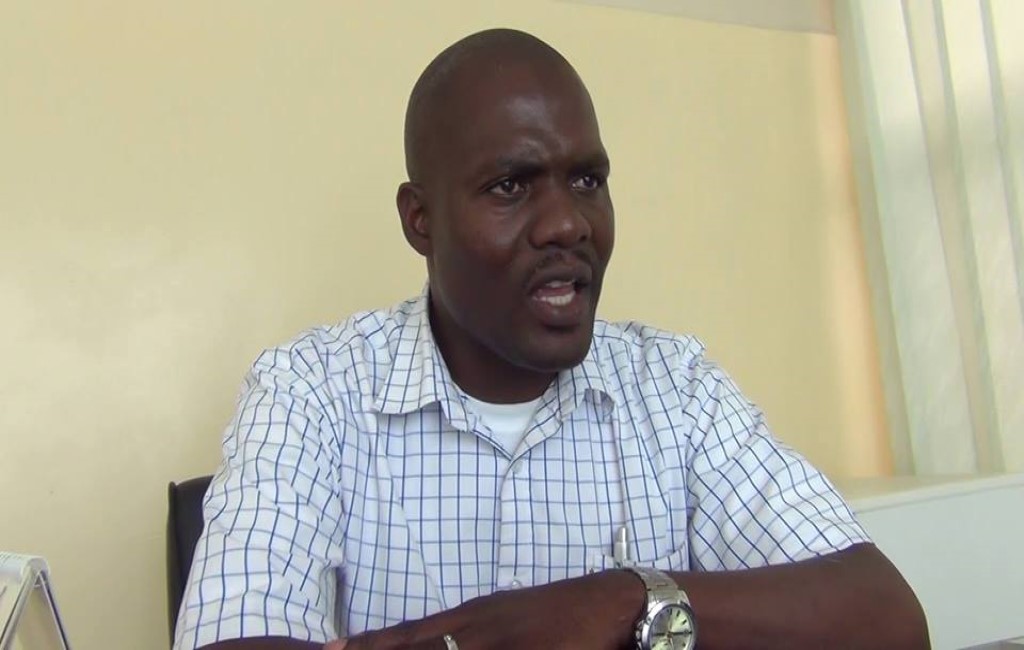