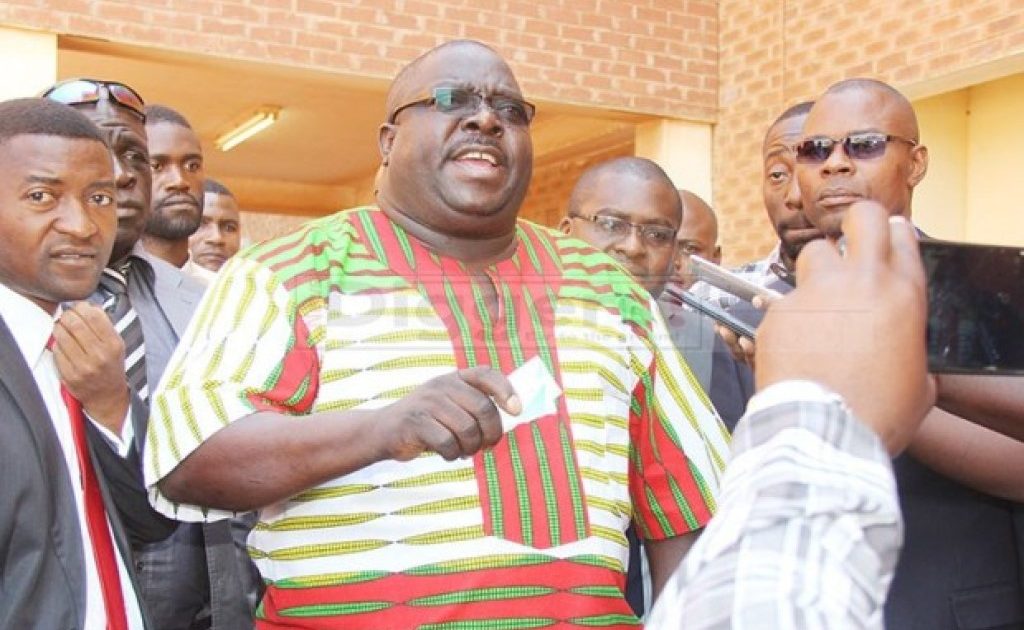 …..Assures members of an update in due course on NDC’s next political direction

And Mr. Kambwili says the suspended NDC officials’ fate will be known after tomorrow’s disciplinary committee sitting, adding that the general membership of the party will, at an appropriate time, be told about the party’s next political direction after the failed alliance with the UPND.

Speaking to the media at his residence in Luanshya today, Mr. Kambwili said his allegations were unfounded as he never cared to verify when bombarded with allegations which he relayed to the public.

Let me start by saying that I am a Christina like many of the Zambians who believe in truthful reconciliation and forgiveness. During my self-inflicted political hibernation, I have reflected on a number of issues that I thought I should address today.

Among them, I could have stepped on many people’s toes unknowingly and injured them. I unreservedly apologise to you all. (I) also, wish to specifically single out one press briefing I held where I questioned the association of our Head of State, His Excellency President Edgar Chagwa Lungu and Mr. Valden Findlay.

Members of the press, as many of you are aware, our offices as politicians are viewed as voices of the people and a lot of information, verified and unverified, is past on to us. In about August/September 2019, my office was bombarded with unsolicited (for) complaints and at that time, I thought that it was only right that I bring out this information to the public.

I have however realised that I should have cared enough to engage the people involved or cared enough to take time to verify the raw information that came to my attention in the line of my political duty as an opposition leader.

I shall also be quick to mention that at no time did I verify the information I was given regarding Mr. Valden Findlay who I also unreservedly apologise to. In October 2020, I tendered an apology to the Head of State and I think it is my duty to once more clear this matter which I feel, in my view, has created a lot of tension among us the involved persons. It is only right that we flip a new page as a sign of brotherly love and genuine reconciliation.

Further, let me tender my apologies to the immediate families of His Excellency President Edgar Chagwa Lungu and Mr. Valden Findlay who could have been directly or indirectly affected by my statement. Ordinarily, I should have quietly approached the aggrieved persons privately but because the matter has been in public domain, I thought it was only right that I use the same medium that I used then to share this information.

My prayer is that His Excellency, Mr. Edgar Chagwa Lungu and Mr. Valden Findlay, find it in their hearts to forgive me. I am however reminded by the Zambian singer Ephraim, ndimuntu fye, limolimo ndanaka and that to error is human, but to forgive is divine. I unreservedly apologise to you your Excellency, the President and to you my brother Mr. Valden Findlay, for the statement issued then. I tender this my apology, without any prejudice or malice.

In conclusion, let me inform the general membership of the NDC and the nation at large that at an appropriate time, they will be told about the NDC’s next political direction after the failed alliance with the NDC (UPND). In the meantime, the disciplinary committee handling the cases for the suspended officials will be sitting tomorrow to decide their fate.

Countrymen and women, I want to thank you. Thank you very much. 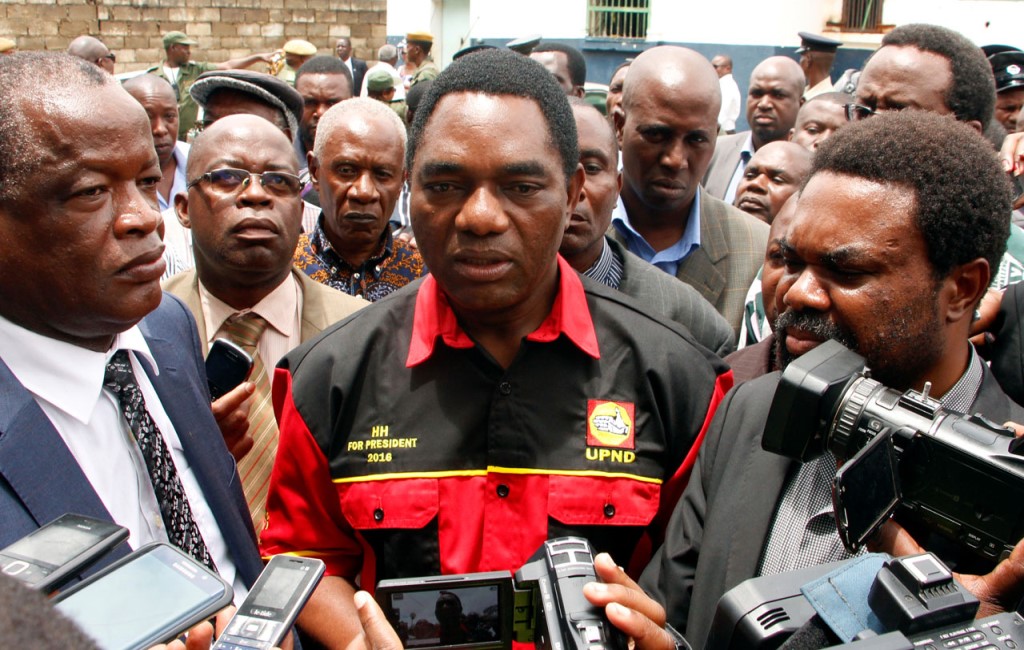 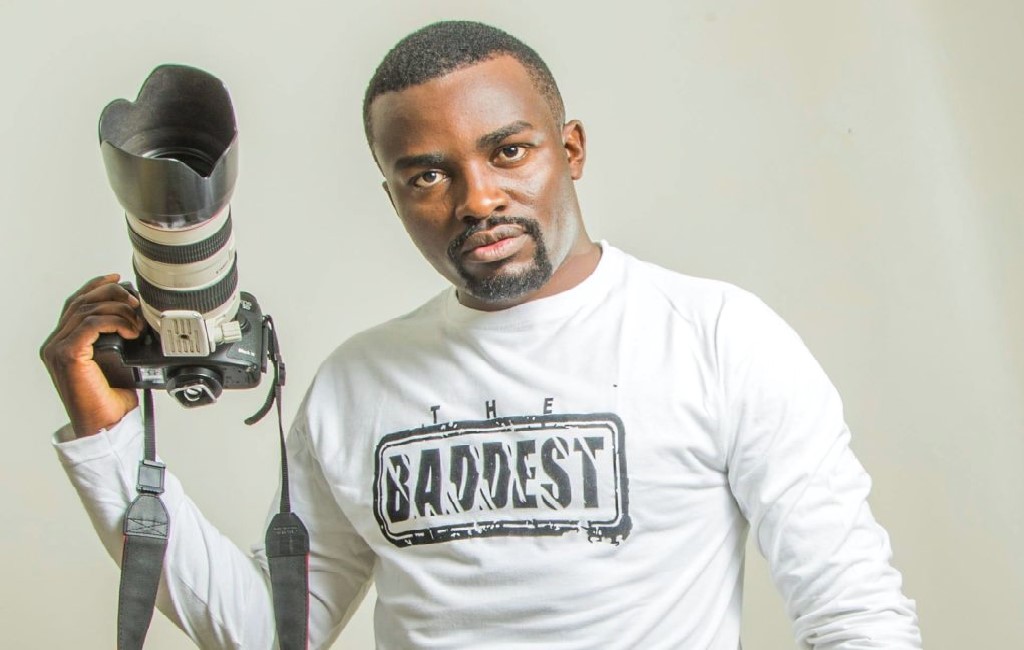