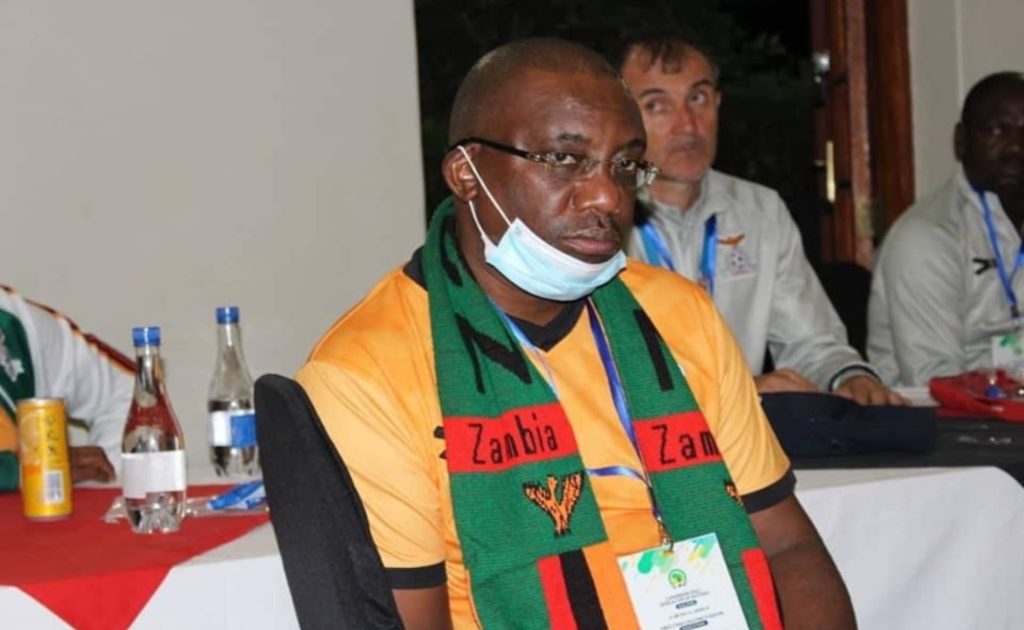 ANDREW Kamanga was elected Football Association of Zambia (FAZ) president in March of 2016, barely a year after Zambia’s disastrous outing to the 2015 edition of the AFCON 2015 under the watch of Kalusha Bwalya.

On what basis did Kamanga win the March elections?

What was Kamanga’s promise after winning the FAZ presidency?

The Scoop Newspaper still has the entire statement delivered by Kamanga on March 20, 2016 in which he made the following promises:

If we included all the rhetoric from his campaign message, the list would be longer but let us deal with these five points and see where the current FAZ executive has scored. Let us ask ourselves pertinent questions. Has our football hit the highest level as promised by Kamanga? No. We are at our lowest ebb.

Has FAZ been transparent in handling gate takings and other deals? Yes. At least we now have an accountable system where all our moneys are accounted for unlike the situation under Kalu where tickets found themselves on the black market with some of his cholaboys (those who have been crying the loudest since he lost) making a fortune.

Has FAZ promoted any grassroot football? Nothing to write home about. The provincial league has been shambolic… if it has achieved anything in terms of talent identification, name at least one player who has been identified through such an initiative save for schools tournaments from which we are getting players in the U-17 and U-20 teams.  So, on this promise, Kamanga has failed.

So, what is that Kamanga has succeeded in doing? We do not agree with this notion that Kalu must come back and lead football, no. He had his how own time but we do not believe Kamanga has done anything against his own promises to the Zambian fans. Again, we are not saying he must step down. We are not a kangaroo country.

We have laws that govern football administration but let us all agree that Kamanga has failed and once we agree on that, then, we can bring on ideas on how we can revive the dwindling football fortunes to the table to try and help this inept FAZ administration revive our football standards which are way beyond everyone’s expectations.

We know that others are saying since Kamanga said he would step down if the national team failed to qualify to the AFCON for the third time but there is no legal basis that. That is just a moral issue and must not be the basis for anyone to try and push an agenda to oust him. As a matter of fact, dude has just been given another mandate and so, he is not going anywhere.

We must just push him to deliver. To you Kamanga, despite your disciples continuously defending you that you have delivered, you have failed us. Yes, you have delivered in making our national team useless.  We know you are not the coach but you must take the blame because you are the boss. You are the one who calls the shots even beyond the contractual obligations of the coach. For once, wake up badala and do that which is right. Football is a serious business. People die when the national team loses and you cannot be proud to be called FAZ president when you team is playing the schoolboys like what we saw at the CHAN.

Zambia has a very poor defence. Had you implemented your talent search promise, we don’t think that we would have failed to find better defenders than the current bunch in the national team that cannot even trap or dribble, let alone disposes an opponent lurking to score. We have had enough and we think time to wake up from slumber is now.

We did not elect you to be transparent only. If transparency and fighting corruption is the only thing you know, we suggest you join the Anti-Corruption Commission (ACC) because in football, we want results, we want trophies and not just lip service. We have had enough! 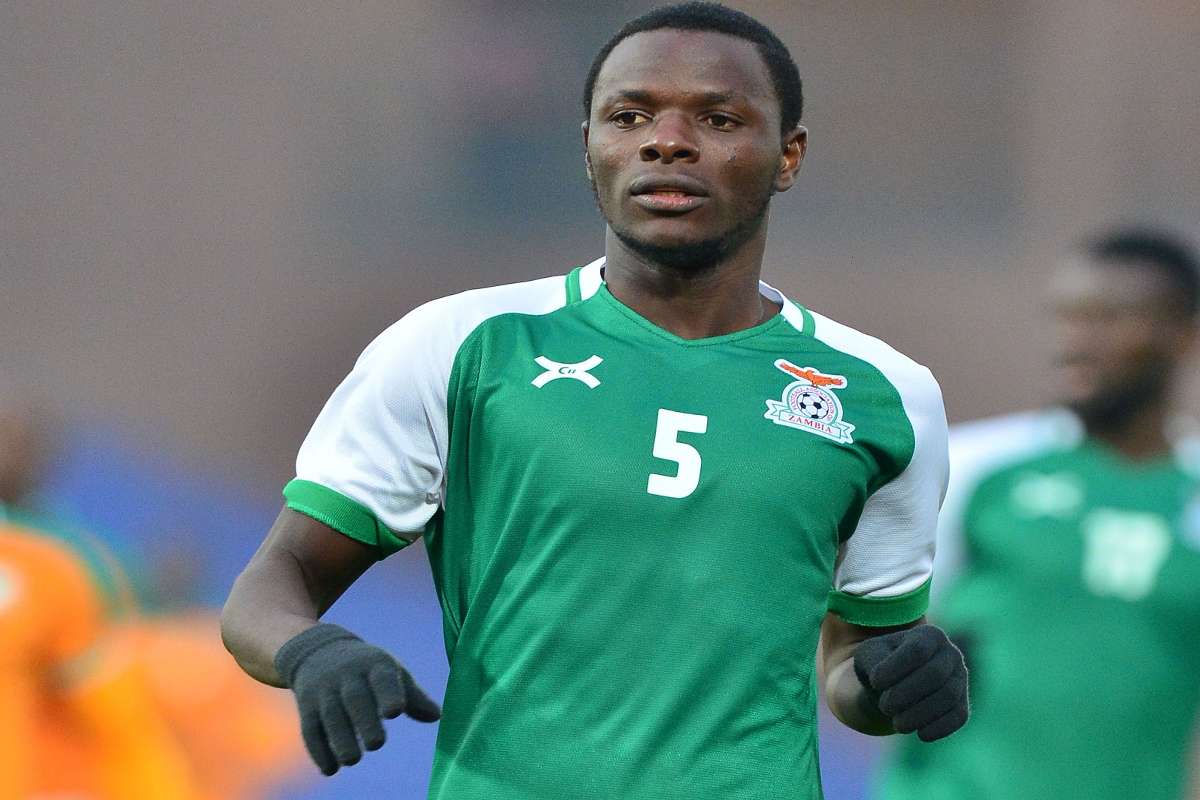 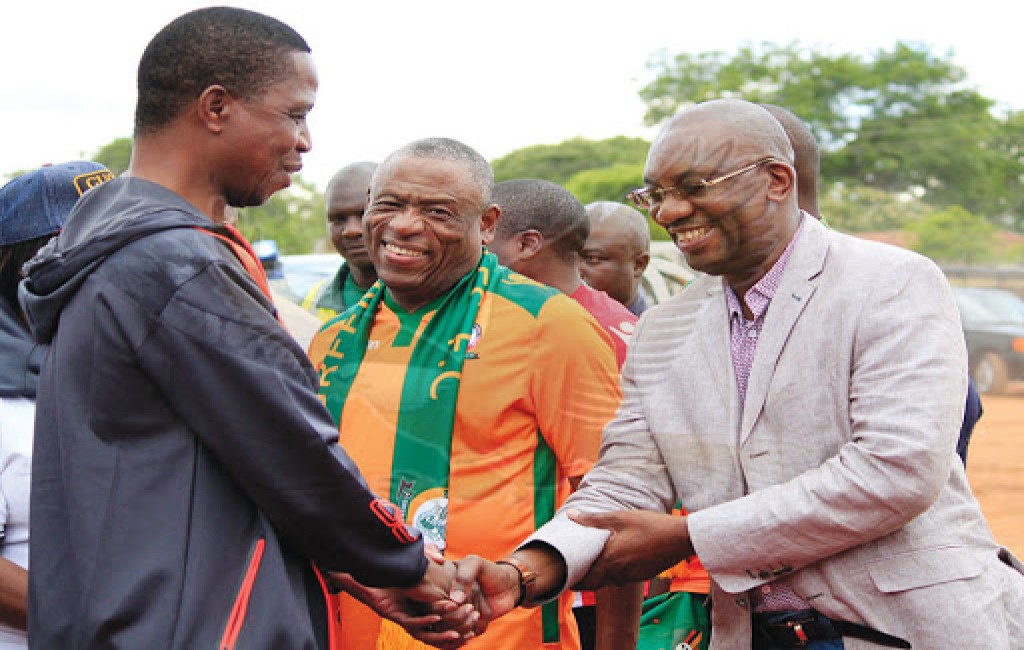 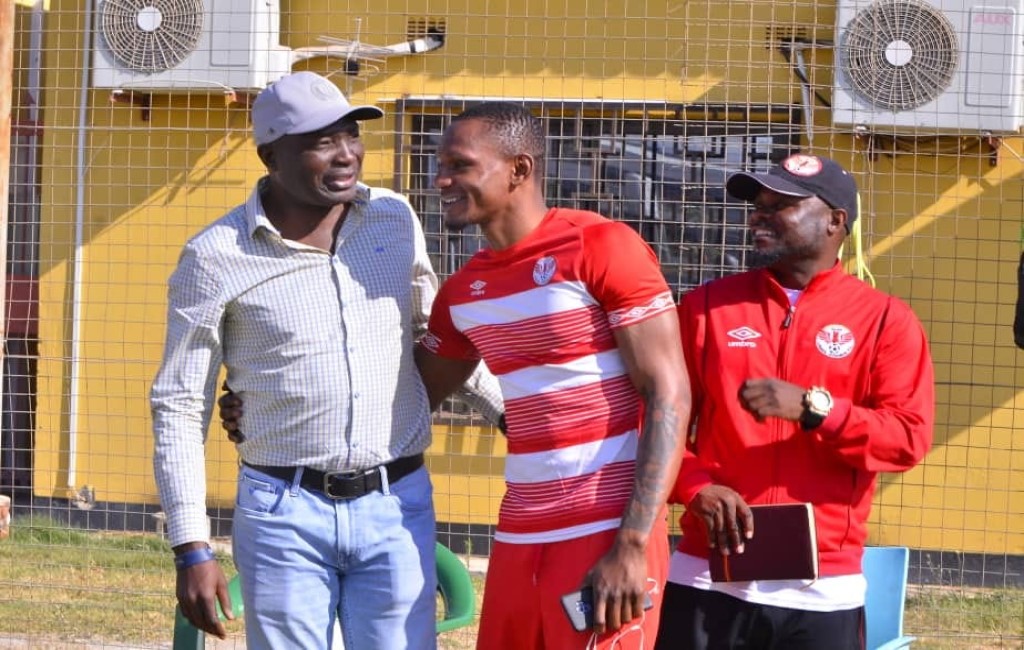