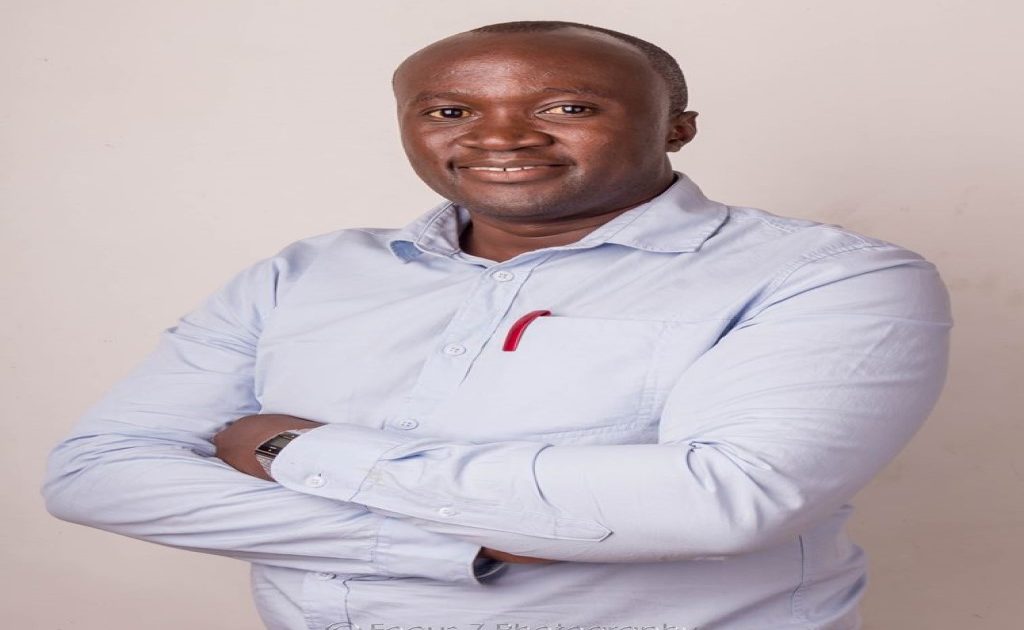 UPND Chitambo Constituency Parliamentary Candidate Crawford Kunda Mukando, has declared his interest, that he will not apply for adoption on the UPND Ticket, in the August 2021 General Elections.

And the UPND Elections Chairperson Garry Nkombo has announced that the party will start the Adoption Process on Saturday 3rd April 2021.

Making the announcement on the progress of the adoption process at the Party Secretariat yesterday, Elections Chairperson who is also UPND Mazabuka Central Member of Parliament, said the party had resolved to commence adoptions process, within the shortest possible time and advised all aspirants to adhere to the calendar to avoid being found wanting.

I have widely consulted friends and colleagues with regards to my pre adoption intraparty fights within the party, especially with the District Chairman and I have made up my mind, not to Apply for Adoption on UPND ticket, Mr. Mukando said.

My decision has come at a crucial moment and I strongly believe in the Bemba proverb and TRUISM which says “ Ichikwanka, bachimwena kumampalanya” or in English Translation “ Something that welcomes you, can be noticed from signs”. expressed Mr. Mukando

The UPND Elections Chairperson emphasizes that “We want to make it clear that the Adoption Process, of selecting or adopting flag carriers for the UPND will commence on Saturday, 3rd April, 2021 with Ward Committee interviews. While The Constituency and District recommendations, will be held on Sunday April 4th,2021of this country”, said Hon Nkombo.

We are hoping that the provincial process will be held on Monday April 5th,2021 during which the three ranked names will be submitted to the National Management Committee for final adoption,” he revealed.

Mr. Mukando has rescinded his decision to apply for adoption on UPND but maintained that, he is still a committed member of the party.

“Yes am still a member of UPND but am not  applying for adoption and am not endorsing any candidate, which the Party will adopt to contest as Member of Parliament in Chitambo Constituency. I believe it is my constitutional right to do so and I will announce my intentions of who I will endorse and support in this election, very soon”.

People have different reasons and challenges, why they Apply for Adoption or Fail to Apply for Adoption on certain political party tickets. I know some people will bring up a lot of speculation and assumptions, but that’s about all. I have managed to meet all the requirements by the party, including Grade 12 school certificate and the K5,000 Application fee, but am also bound by certain principles and values, as an individual and I will never go against them.

Meanwhile, UPND Secretary-General, Batuke Imenda says the party would attempt at being gender sensitive with a bias towards women, youths and persons with disabilities during the adoption process.

Mr. Imenda stated and revealed that the party was committed to fulfilling the SADC requirements of 50 percent women representation in key decision making positions of leadership.

NO ALTERNATIVE TO PF LEADERSHIP, MWILA 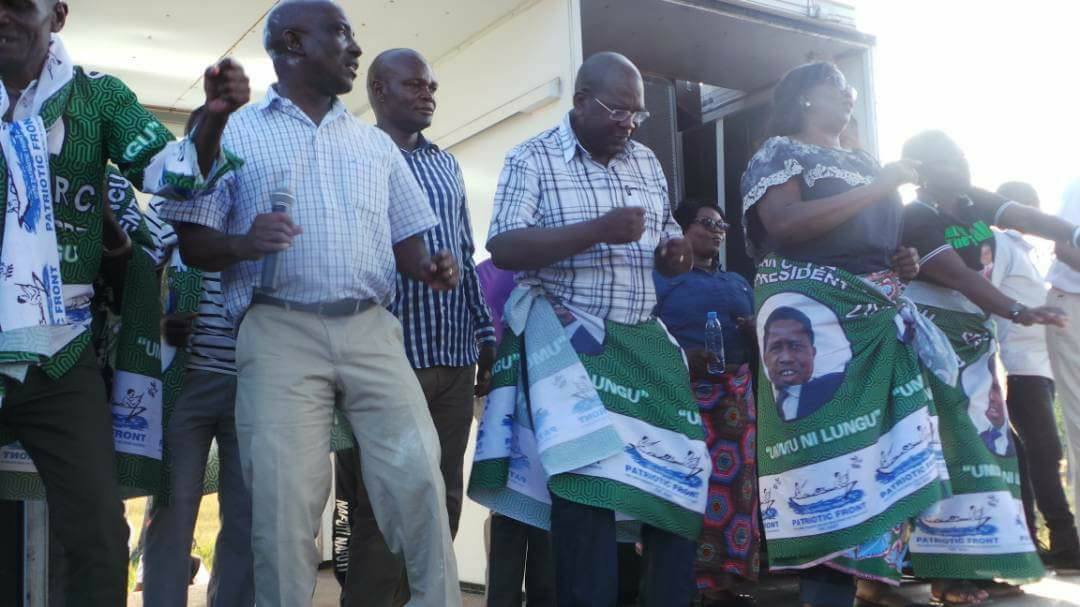