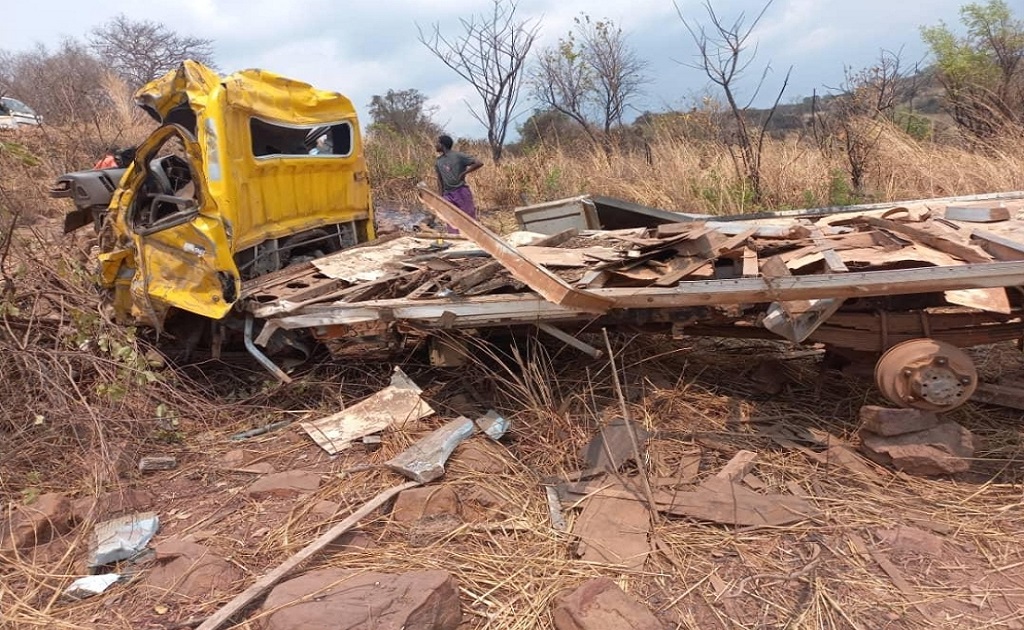 ON September 19, 2022, a sombre mood enveloped Zambia as news filtered through that 23 members of the United Church of Zambia (UCZ) Women’s Christian Fellowship (WCF) of Nsama Consistory in Northern Province had perished at Chaushi Hill along the Nsama- Nsumbu Road after the driver failed to negotiate a curve due to excessive speed.

The 58 church members were mothers who were travelling back from the Consistory Conference which was held at Munwa in Nsama Consistory that weekend.

When the horrifying pictures of the accident were shared across social media platforms, they drew an ire from the public as and what was more painful was the realisation that some of those who died could have died in their sleep as the accident occurred slightly after 01:00.

The Scoop visited the survivors of that accident some of which are admitted to the University Teaching Hospital (UTH), including one girl whose mother died (though she is not aware) and learnt that the driver of the canter that killed these church members was not new to the terrain as he was one of the most trusted, dependable, and experienced drivers in the area who had previously taken these members to many church programmes.

Unknown to them that this would be their last trip for church programmes, it was the very trusted and experienced driver who was to escort them to their death. They slept and never saw death coming and those who have survived will live with scars that will remind them of that early Monday morning horror for the rest of their lives on earth.

Harriet Chibwe, who survived the accident with a fractured left leg told The Scoop that Nsama District has no buses operating there due to bad roads and light canter trucks and open vans are the only means transport in the district.

Ms. Chibwe says she was wake when the accident happened and recounts that moments before the canter careered off the road and overturned, the driver was cruising.

“A lot of people in the truck had slept off. It is possible that some people actually died in their sleep. The speed was too much. He relied on past experience in his driving career and did not realise the truck had already spiralled out of control and eventually overturned when he failed to negotiate a curve,” Ms. Chibwe explained.

She remembers that what followed after the accident in the dark was scramble for survival for those who were still alive until help came and that that realising later that half of her friends did not make it was painful.

Among the survivors is a 6-year-old girl whose mother died on the spot and she is not aware of it. She suffered a broken nose, compressed skull, and an injury to her right eye which has remained partially closed.

She narrates that she followed her mother to the conference with sore purpose of going to wear her Girls Brigade Uniform for the first time.

“Nakonkele ba mummy mukulongana kuti nje mfwale uniform yaba GB pakubala elyo ubusanso bwachitike pakubwekela ku ng’anda (I accompanied my mother to the conference. I wanted to go and put on my Girls Brigade uniform for the first time when the accident occurred on our way back home,” she said.

The girl is still undergoing some minor operations at UTH in Lusaka but when asked how she is feeling, she said she no longer feels any pain and her grandmother, who is by her bed side, says the girl loves church so much that she would never miss any church gathering.

And Commuter Rights Association of Zambia (CRAZ) president Aaron Kamuti has blamed the road carnage which is seemingly on the rise to failure to implement traffic laws.

Mr Kamuti has observed that when a driver is charged for careless driving and has his licence suspended, there is no monitoring mechanism put in place to make sure such drivers do not get back on the road to risk people’s lives.

He has also observed a growing tendency of overloading people among PSV drivers especially in rural areas and business prone areas adding that another area that must be addressed is road signage which he says is very poor on most roads.

“There is need to increase counselling among drivers. There as a lot of carelessness on the road and we need constantly talk to drivers on how they should behave while they are entrusted with people’s lives. It’s unfair that the driver should allow his unlicensed conductor to drive passengers,” Mr. Kamuti said.

He said Government must ensure that only authorised vehicles are allowed to ferry people as there is a lot of abuse of motor vehicles by people hell-bent on making profits at the expense of people’s lives. 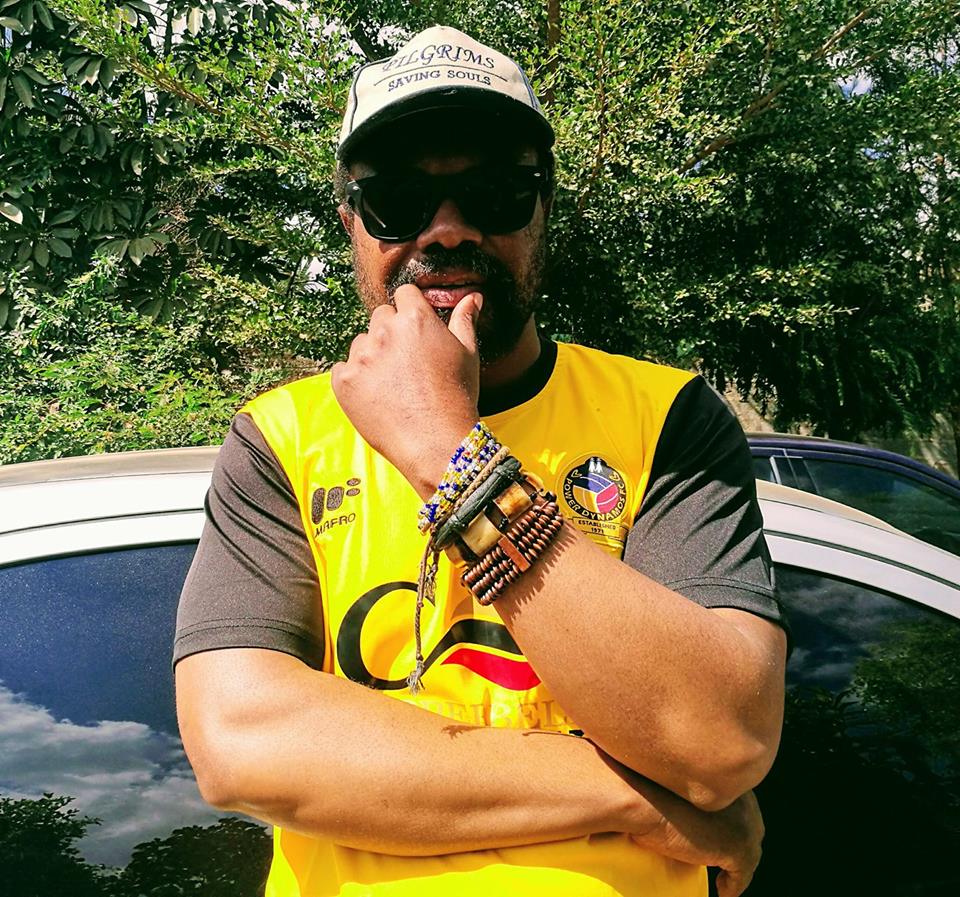 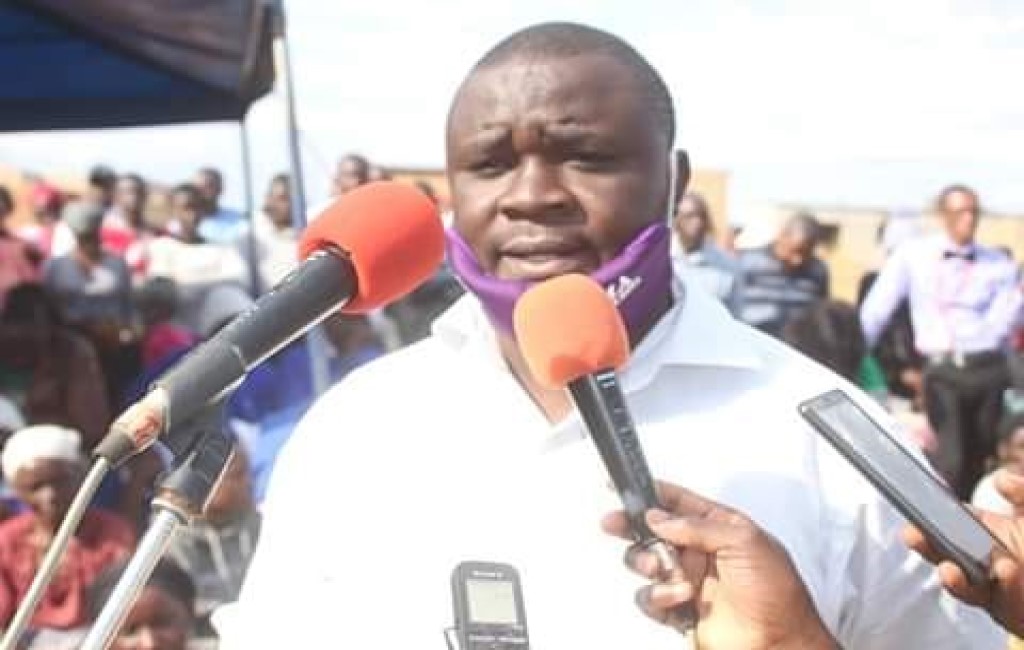