By Alvin Siandabile in Kapiri

A CONCERNED resident of Kapiri-Mposhi’s Ndeke ‘A’ compound has reported a named woman to police for child negligence after she abandoned her year-old daughter whom she left under the care of her eight-year-old sibling.

The woman, who has opted not to be named, has taken up the responsibility of taking care of the said children but says she is disappointed that their mother could behave in such a manner by abandoning her children to fend for themselves.

The minors, whom she said are vulnerable to sexual abuse in their current situation, are reported to have been spending nights without any adult for close to a month now, forcing her to take them in as the mother remains at large.

(Picture for illustrations only) 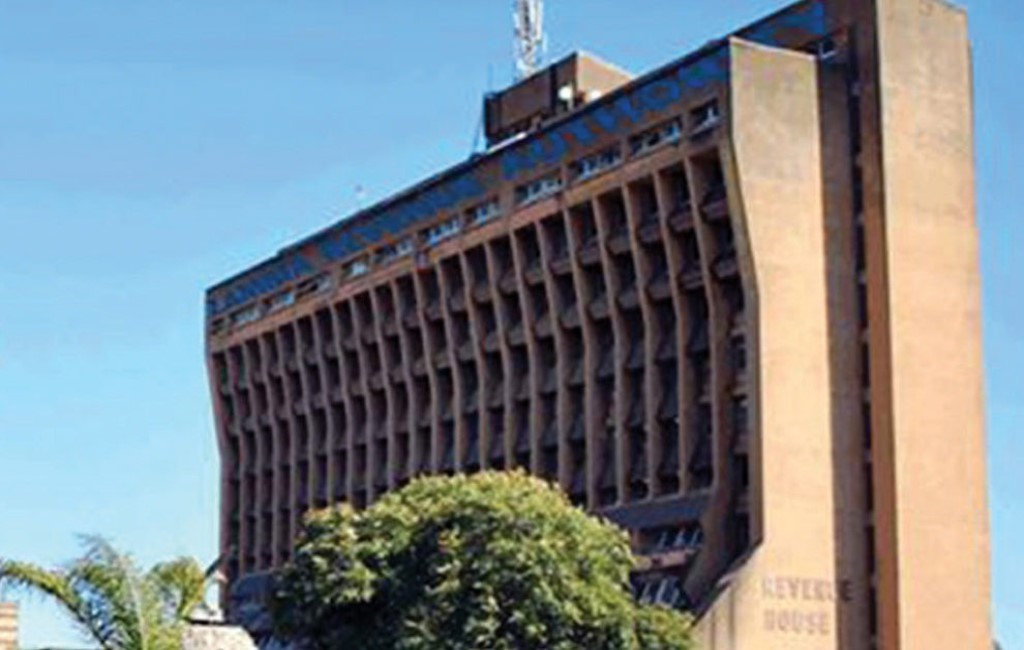 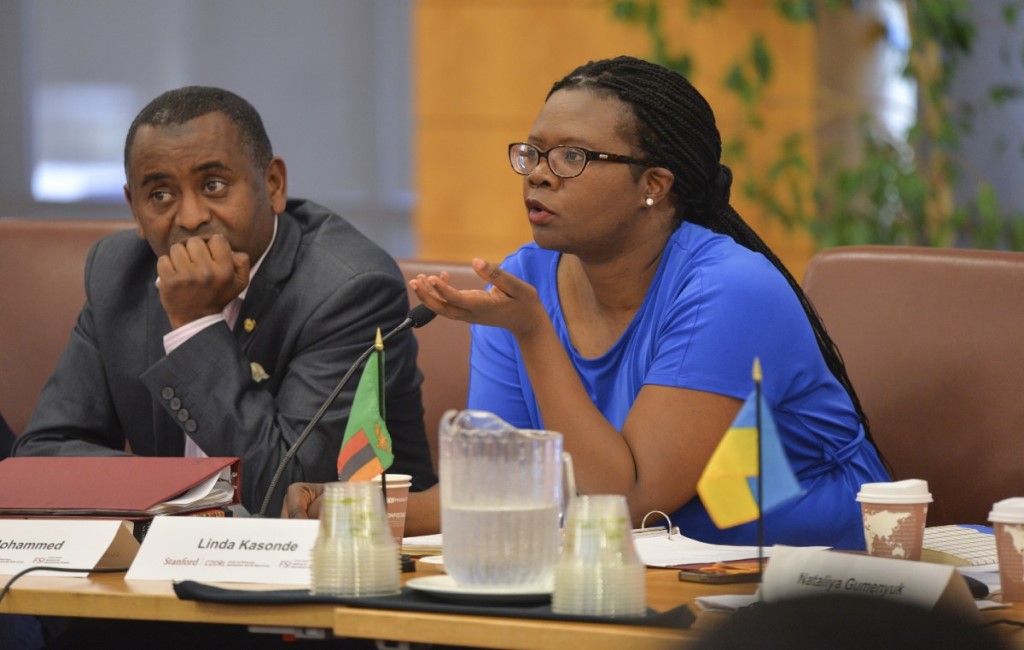