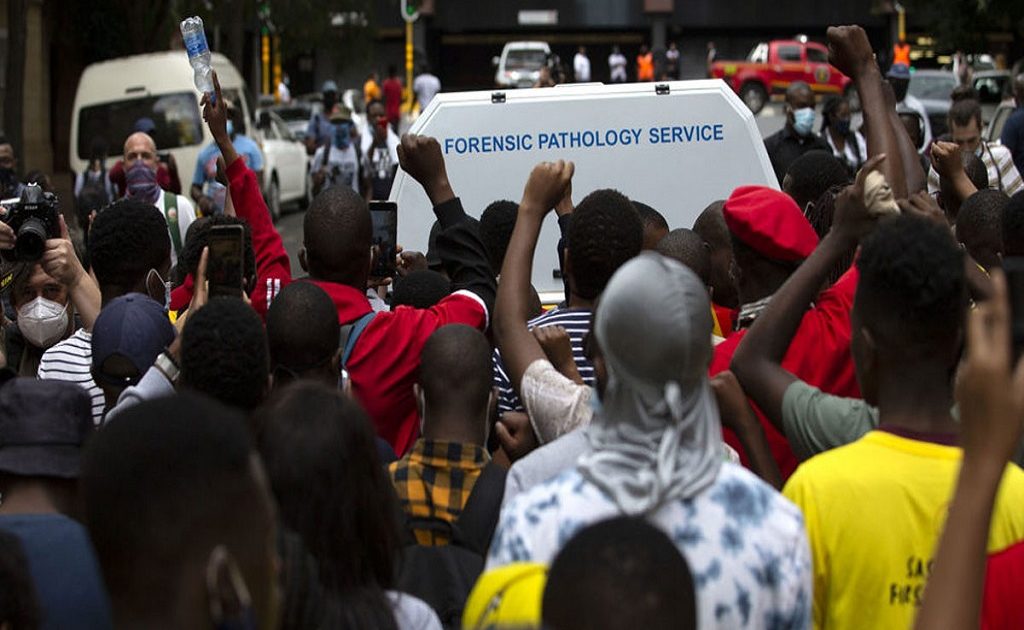 PUPILS at Chiyuni Secondary School in Chibombo District of Central Province have taken to the streets to demand for the reopening of their school which their headteacher closed after being clobbered by members of the community.

It is reported that on Sunday, members from a certain family in Chibombo clobbered the said headteacher after picking up a quarrel and the head teacher subsequently closed the school with pupils reporting for class but without anyone to attend to them.

Tired of the uncertainty surrounding the disruption at their school, the pupils this morning took to the streets in a peaceful protest to push management to reopen the school.

When contacted for a comment over what is happening at his school, the headteacher referred all queries to the District Education Board Secretary who could not be reached by press time.

However, Chibombo District Commissioner Lloyd Kayeka confirmed the development but could not give details of what transpired.

(Picture for illustration only) 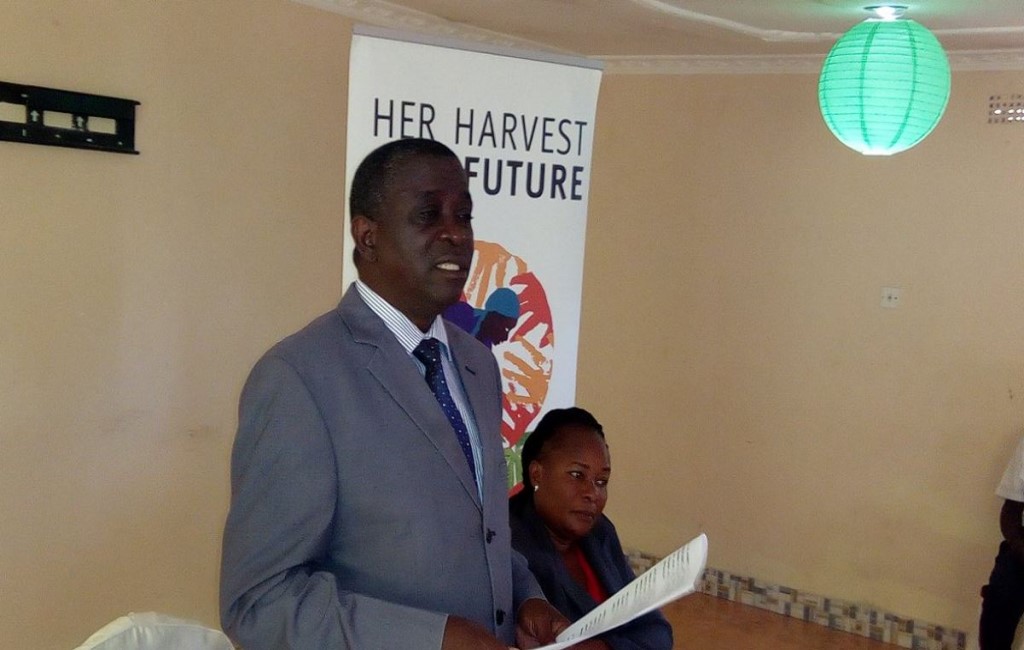