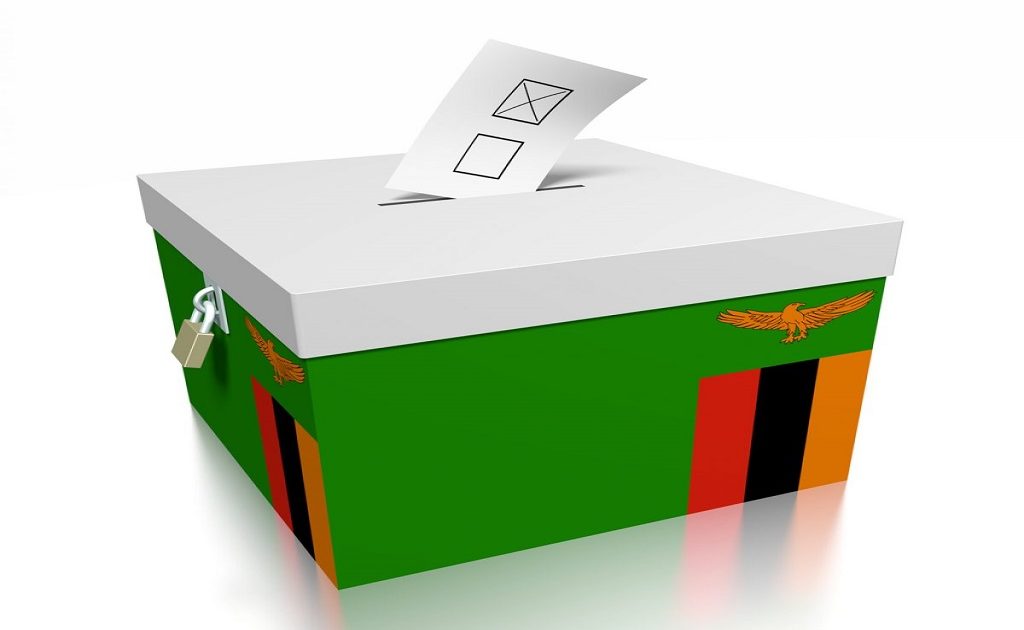 THE by-elections in Kwacha and Kabushi are done and dusted. One thing we have learnt is that a lot needs to be done by the United Party for National Development (UPND) as a party.

You may not agree with us, but truth is that without President Hakainde Hichilema going to the Copperbelt to campaign for the two candidates, it was going to be very difficult for the ruling party to win, mainly owing to the forth-back court issues surrounding the two by-elections.

The two seats were not held by the ruling party so, to put the records straight, the UPND has gotten the two seats from the PF supposed stronghold but at what cost to the ruling party? People may not agree with us but the truth still remains that the UPND leadership has either slumped into its comfort zone of being in the ruling party or people simply do not care anymore and that is the reason it had to take the party president to control the situation.

Truth be told, without President HH campaigning in Kabwata for example, Andrew Tayengwa would not have been in Parliament today. In Kabwata, it was not the candidate’s popularity that won but the party, and more so, the President’s personal involvement. Even Tayengwa himself knows this.

In Luangwa, the UPND lost the ward by-election because the President did not go there but won the two by-elections on the Copperbelt because of the HH’s participation in the election but this is the story that some party faithful do not want to hear. For them, they believe they are doing enough and have been on the ground.

Our issue however, is not about who did what in which election; our issue is whether or not the two MPs will move with the flow of abandoning the electorates. Our message to the newly elected Kwacha MP Charles Mulenga and his Kabushi counterpart Bernard Kenengo is to return the favour of the President with hard work.

We are not asking the two to work like Joe Malanji and Bowman Lusambo. They are different individuals with different capabilities but they must do a check-list of the things they promised the electorates and deliver. By so doing, they will not only fancy their chances of bouncing back after their current term is over, but will also make the ruling party stronger in their constituencies.

The most disappointing aspect of most UPND MPs is that once elected, they have done very little. Take Tayengwa for example; what is it that he has done in Kabwata? While his colleagues are canvassing the length and breadth of their constituencies to help clubs for example, access funding from CDF projects, Tayengwa has gone missing in Kabwata.

We expected Tayengwa to prove his doubters wrong by working hard and delivering on his promises (if at all he had any) but alas!  The Zimbabwean, as his opponents called him, went into oblivion soon after the election and these are the excess luggage that will weigh down the UPND and the President come 2026 because they will become a reference point of the party’s failure during campaigns.

The whole country knows what Lusambo and Malanji did for their constituencies and how they easily interacted with the grassroots and canvassed for votes for the PF and whether the new MPs like it or not, they will be judged based on the popularity of the duo and the best they can do is to return the party and HH’s favour by delivering without segregation.

Time for politics is now gone. It is up to them to up the game and start working with everyone, regardless of who voted for them and which section did not. They are serving Zambians and not political parties.

The lukewarm approach that most UPND MPs have taken is detrimental to both the party and themselves and should the party decide not to adopt them in 2026, they should not blame anyone but themselves because most of them are simply absentee landlords.

Working is not about dishing out money whose source is questionable, to electorates. It is about delivering according to what one promised and working with the grassroots.

One thought on “FREE ADVICE TO KABUSHI, KWACHA MPS” 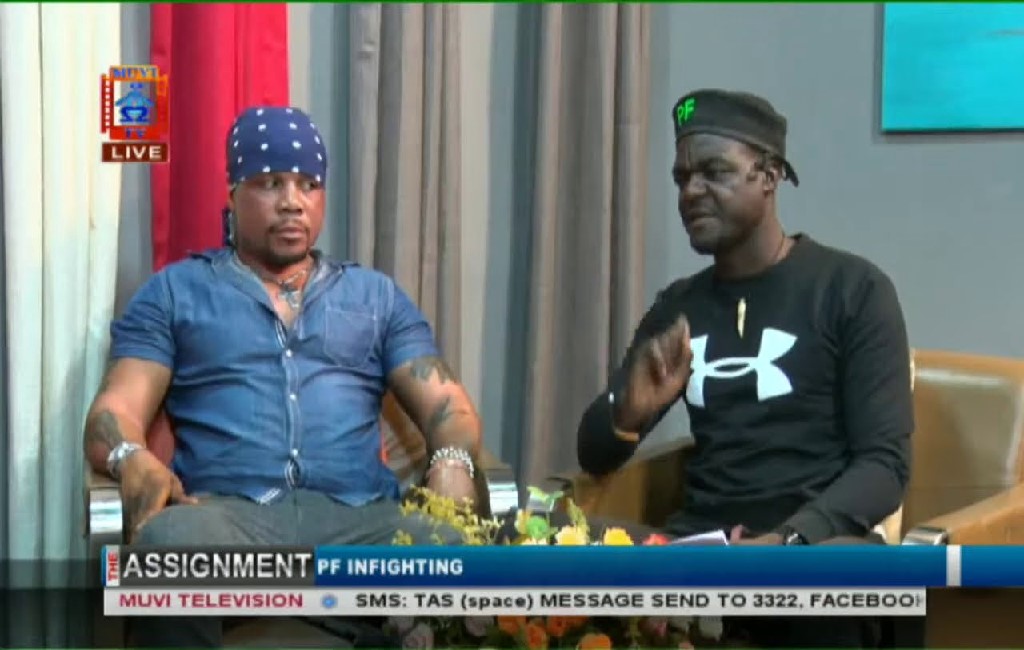 SCOOP EDITORIAL COMMENT: WHAT’S WITH THESE INSULTS FROM PF CADRES? 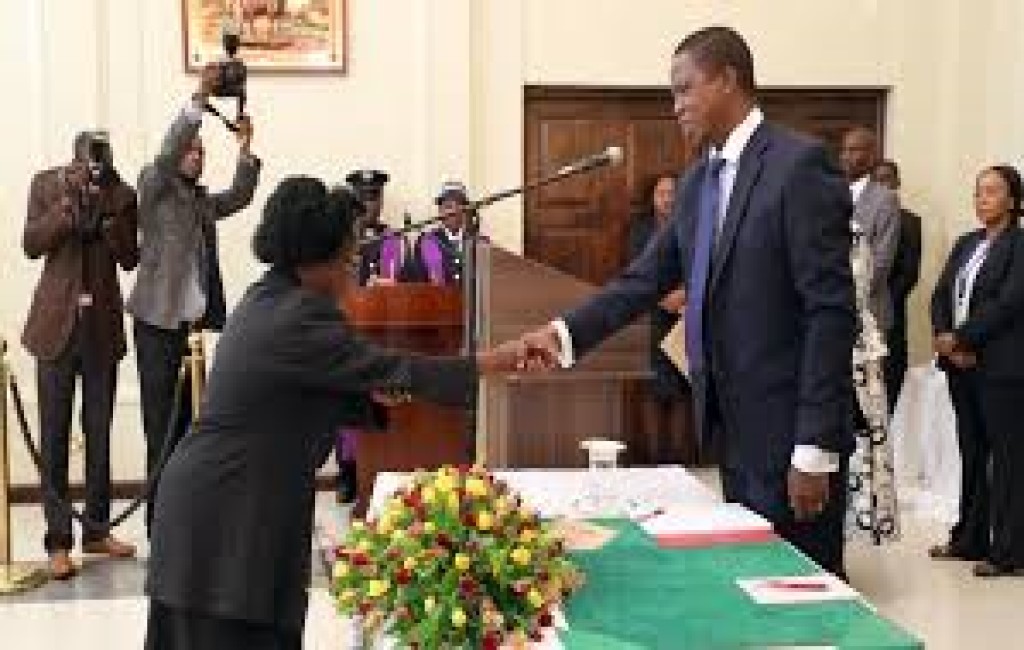