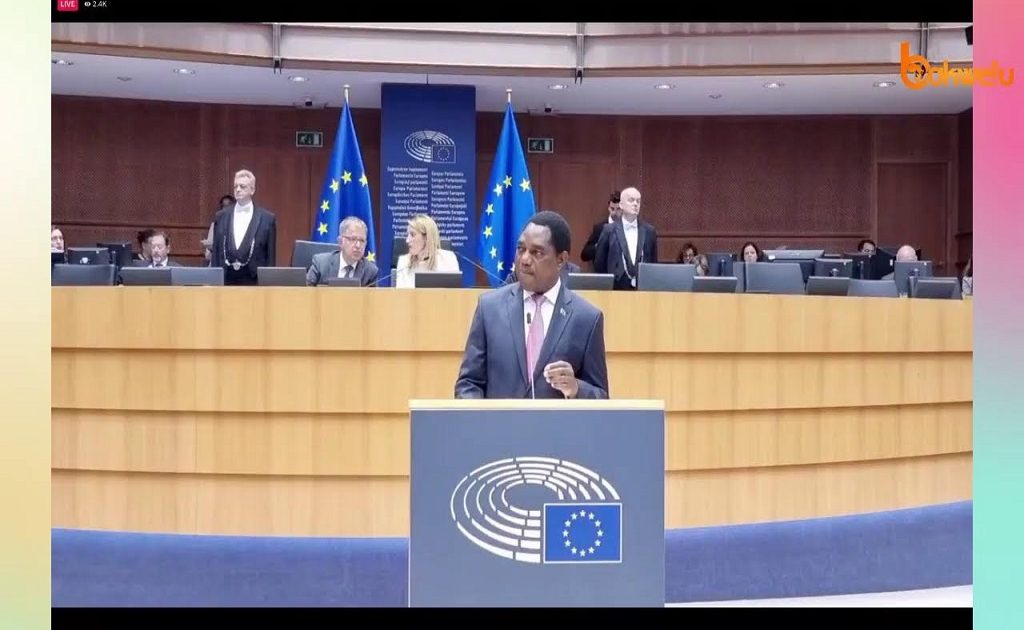 But he remains silent without giving an answer to this very question. He leaves many readers in a vacuum of illusive search. But a book written prior to him by Professor Ali Mazrui gives a clear answer. Prof Mazrui says leadership deficit or what political scientists call miss leadership in Africa is Africa’s major problem. Africa is a unique continent in that it has similar challenges with an exception of few such as Botswana.

Africa today needs a leader who can speak the same language, a leader who can take the lead role representing Africa; a leader who is holistic and is able to look beyond the frontiers of nationalism; a leader who sees Africa as one. Many suggest HH as Africa’s last hope. Woodrow Wilson, one of America’s presidents, took the leadership role of the allied countries that won the Second World War to form the Wilson 14 points.

Nationalist leaders in Africa were careful enough to saddle continental leadership to one with high leadership qualities. Kwame Nkrumah of Ghana was given this role of a continental leader representing Africa at one point. He immediately enhanced and pioneered his policy of Africa must unity.

His policies of a united Africa were not reached; he died believing that the major challenge Africa should resolve is to unite this continent under one sovereignty. Haile Selassie of Ethiopia would later advocate for a united Africa as well. Like Nkrumah, Selassie never lived to see this dream come to life. This would later land on Julius Nyerere of Tanzania but he would later die.

Muammar Gadhafi of Libya took the butt of continental leadership and emphasised on the policy of Africa must unite, but the West like always would later come in and had him killed. What most people call the last continental leader was Kenneth Kaunda of Zambia who would later die; leaving a vacuum as the remaining nationalist leaders never took the pivotal role.

Ever since the era of these leaders, Africa has never had a leader who would stand out and represent Africa until John Pombe Magufuli, then president of Tanzania came on the scene and played this role of continental leadership. He was the shining example; a leader of dignity. Magufuli was a Thomas Sankara-like leader who fought corruption like no man’s business.

However, death is a bad riper, it harvests even that which is raw. Magufuli, the bull dozer would latter die, leaving Africa in a continental leadership deficit. For a long time, Africa again would fall in a dark pit in search of a continental leader. The only name that silently came underneath the breath of most scholars’ mouth today was Hakainde Hichilema.

No other name apart from HH in Africa is taking this lane of development. HH’s approach towards foreign policy is a clear view that Hichilema is on the verge of taking the lead role on the continent. His mouth does not leave Africa out.

This is evident in most of his international speech. His invitation by prestigious leaders like Joe Biden of the USA and the EU and the others shows how much the international world recognises his potential as a leader. At this juncture, it is open to say that the west has entrusted this man with this position.

But one has to be careful as history clearly tells us of how leaders entrusted with this sovereignty fell in deception of the Western world. Africa needs a leader who will speak about its challenges. Cyril Ramaphosa of South Africa and Emerson Mnangagwa of Zimbabwe could have taken that role but internal problems have made them focus on finding solutions to these internal problems in their countries rather than focusing on continental issues; unlike Thabo Mbeki who had taken a keen interest in Africa’s problems.

The most important countries in Africa, Nigeria and South Africa, have failed to produce continental leaders despite their role. Even Nelson Mandela was mostly concerned with South African policies instead of continental ones. To the contrary, Kaunda played a fruitful role when he enhanced continental policies. Kaunda was the key figure in the liberation of Southern Africa.

All continents have a significant leader who took the major role to represent the continent. In America, of course, it has always been the president at an epoch. In Europe it has always been British Prime Minister or German’s Chancellor. In Asia the Chinese leader is slowly taking the lead role of the Asian continent. Today Africa is still faced with the same dilemma of continental leadership deficit and misleadership, what PLO Lumumba called hyenas given the role to take care of sheep.

The world of continental politics is always griped with leaders that possess qualities that are exceptional. Gazing around the continent of Africa, one name takes the scene and captures the gaze of scholars and that is Hakainde Hichilema, President of the Republic of Zambia – a last hope of Africa; a titan in the making, a hero that Africa needs today. The Nkrumah of today, Hakainde, has a big role to play as Africa is on the verge of throwing the burden of continental leadership on him.

No doubt HH has the capability of transforming Zambia as well as Africa. He is slowly taking the burden that his predecessors took for the sole purpose of liberating Africa from the shackles of poverty. This great man is yet to prove to the world that Africa still has great continental leaders who are standing on the shoulders of the Kaundas and Nkrumahs of yesterday.

Francis Fukuyama alludes in his book titled ‘The end of history’, that history has an end. Before time sets on this continent HH might be the last hope of taking the lead role in confronting Africa’s last frontier of economic independence. His legacy is felt in Africa. President William Ruto of Kenya wants to emulate HH by deploying 30,000 teachers; such is HH’s legacy.

Can Hakaindefication of Africa perpetuate the dreams of our forefathers to cut the umbilical code of economic independence from the West? More often than, not yes, HH can transform Africa together with other leaders. As for now all eyes on him.

The author holds a Master’s Degree in Law, Master’s Degree in Climate Change and Sustainable Development; and a post graduate diploma in Governance and Political Leadership, Diploma in Art and Design, and is a researcher in Constitutional Law, Humanitarian Investment Law and in Contemporary Politics and History. Send comments to: +260-974- 558217.

One thought on “HAKAINDEFICATION OF AFRICA: CAN HH CONQUER AFRICA’S LAST FRONTIER?” 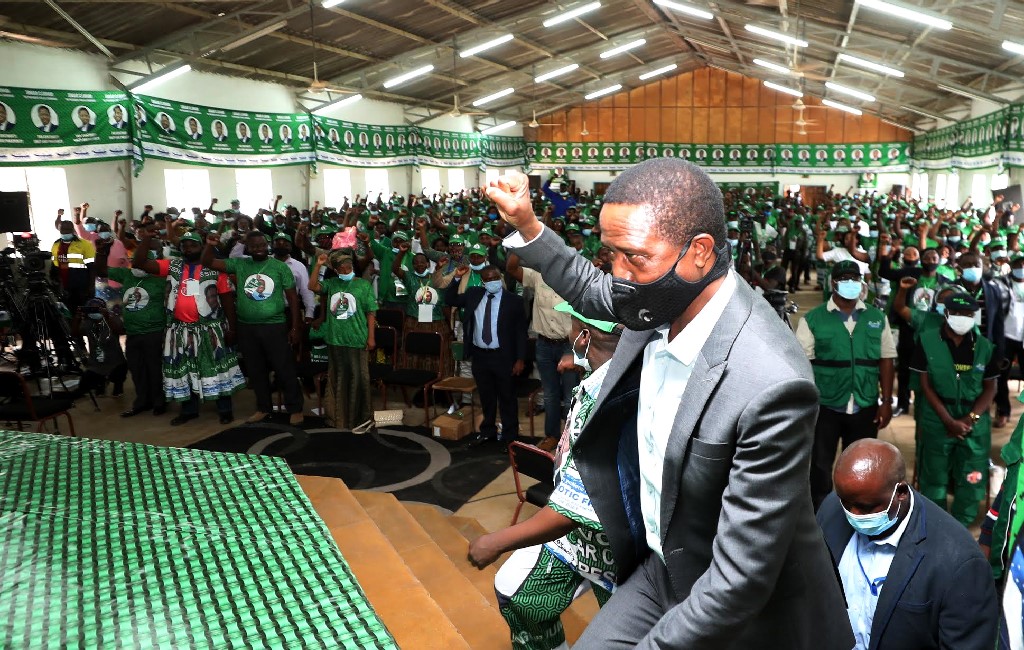 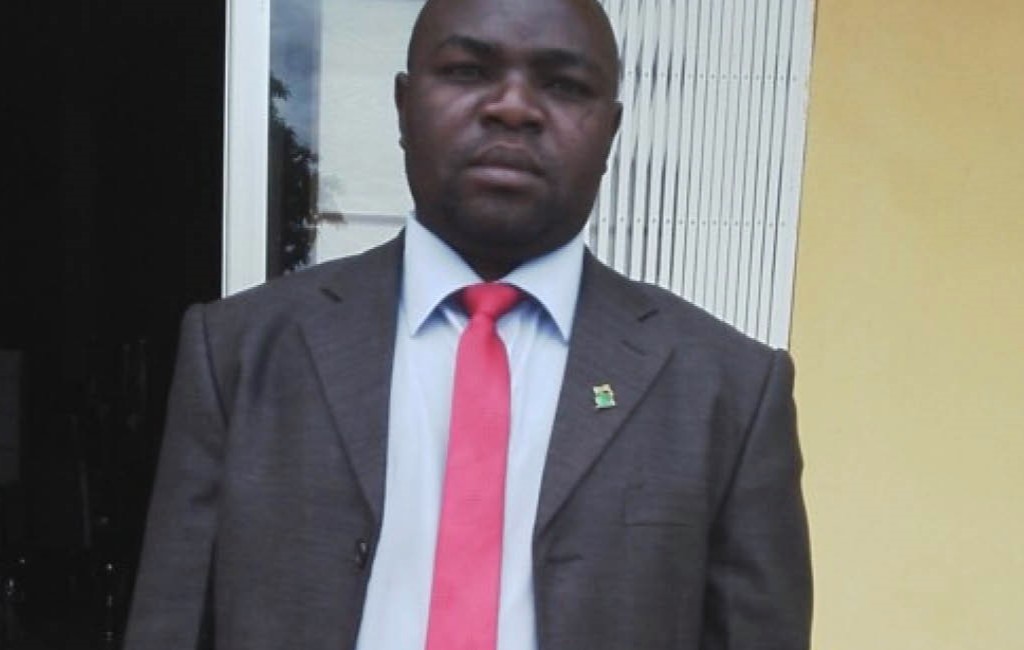