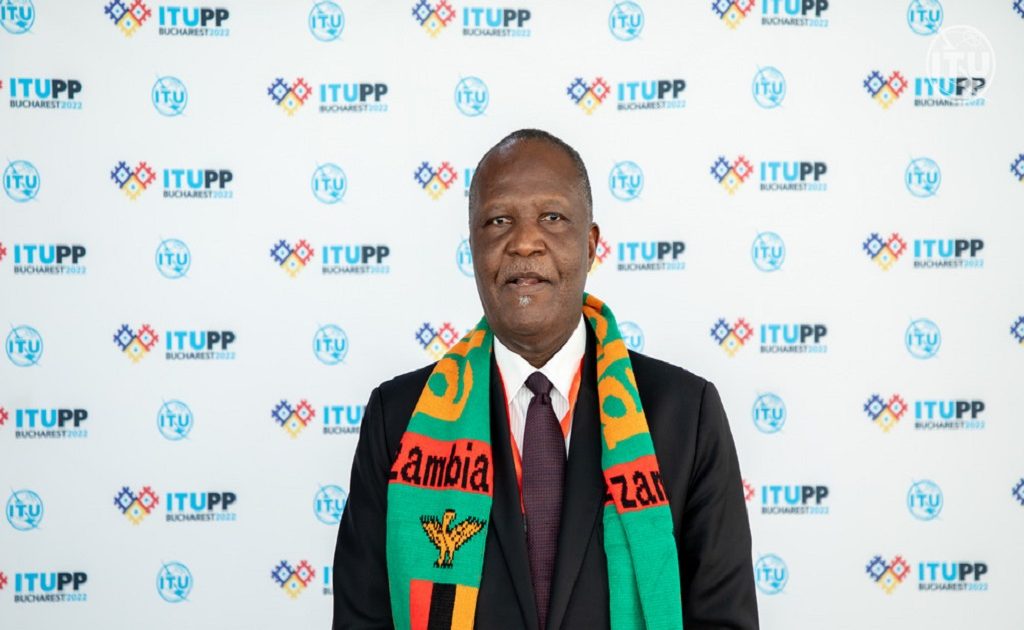 TECHNOLOGY and Science Minister Felix Mutati has disclosed that 20 people linked to the sending of unauthorized electronic messages to members of the public in order to steal money from them have been arrested.

Mr. Mutati says the 20 were rounded off by the National Cyber Security Task Force which comprising the Zambia Information and Communications Technology Authority (ZICTA) and the police.

He says investigations with technical support from ZICTA using a geo locator (live tracking van), indicated that senders of the unsolicited messages were based in Nchelenge, Luapula Province where the 20 were apprehended from in an operation.

He says all suspects aged between 15 and 27 are currently detained in police custody after they were transferred to Mansa, Luapula Division Headquarters where they have been charged with several counts of unsolicited electronic messages contrary to section 62 of the cyber security and Cyber Crimes Act No.2 of 2021.

“15 cell phones with unsolicited messages sent to members of the public have since been recovered and subjected to forensic examination. What is sad is that among the arrested are boys aged 15 and 17 years, a clear sign that these fraudsters are recruiting children and we should all rise and fight this growing scourge.

“I wish to call upon members of the public to make effective use of the ZICTA short code *707# whenever they receive unsolicited messages so that more arrests are made. The all-male suspects are currently in custody in connection with the charges,” Mr. Mutati said.

One thought on “20 SUSPECTED SCAMMERS NABBED” 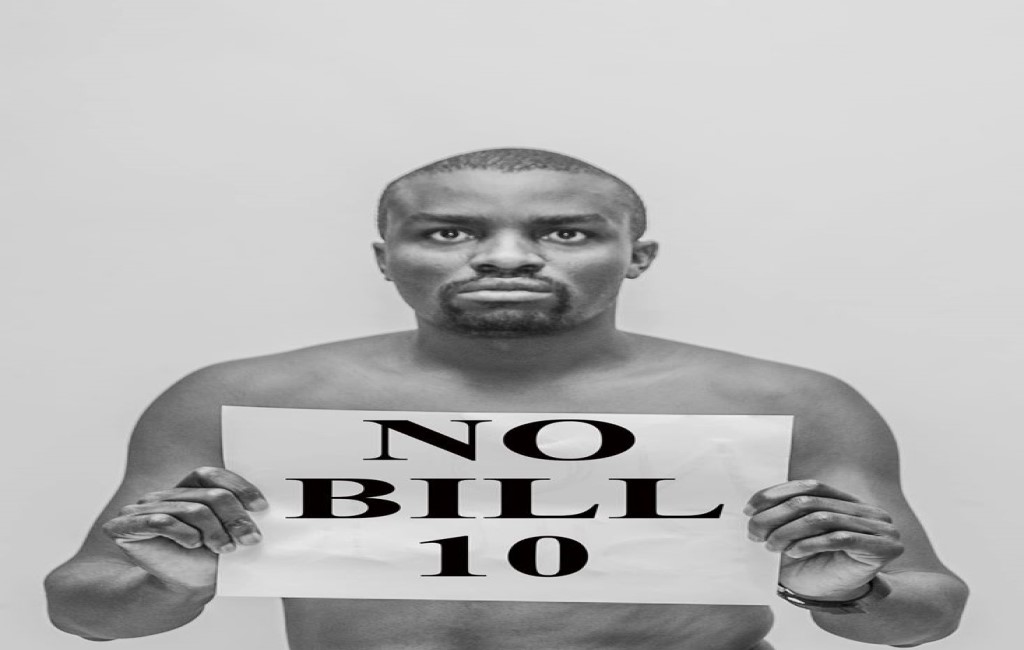 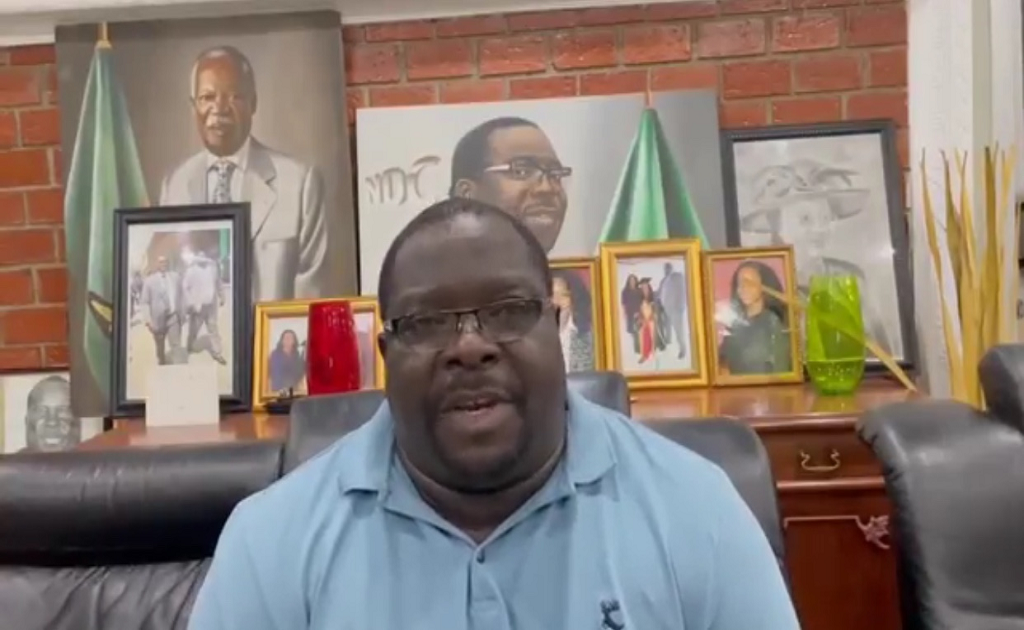 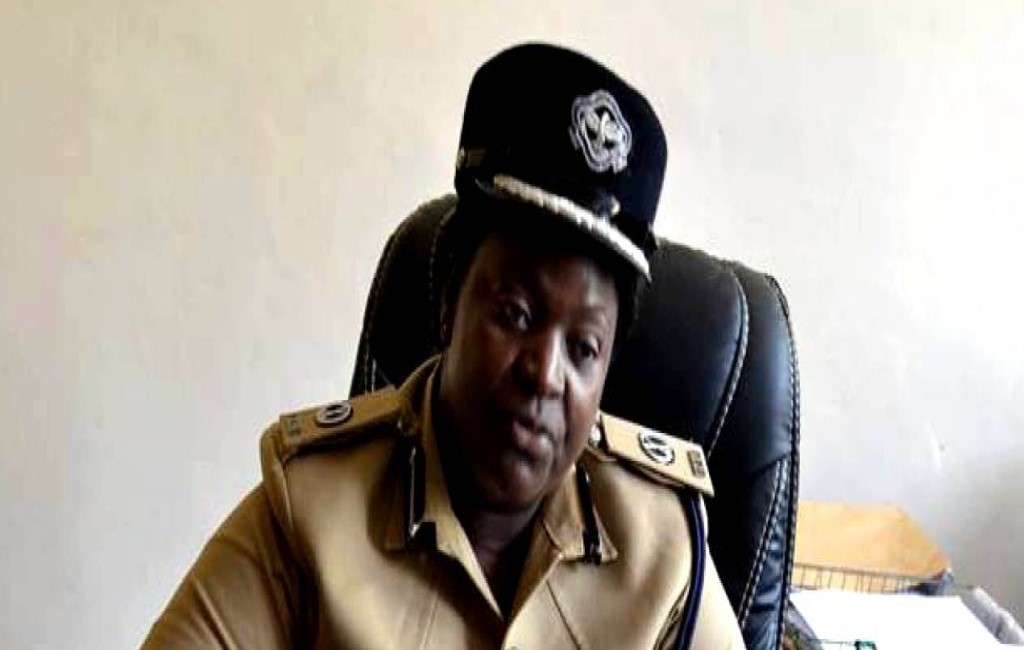