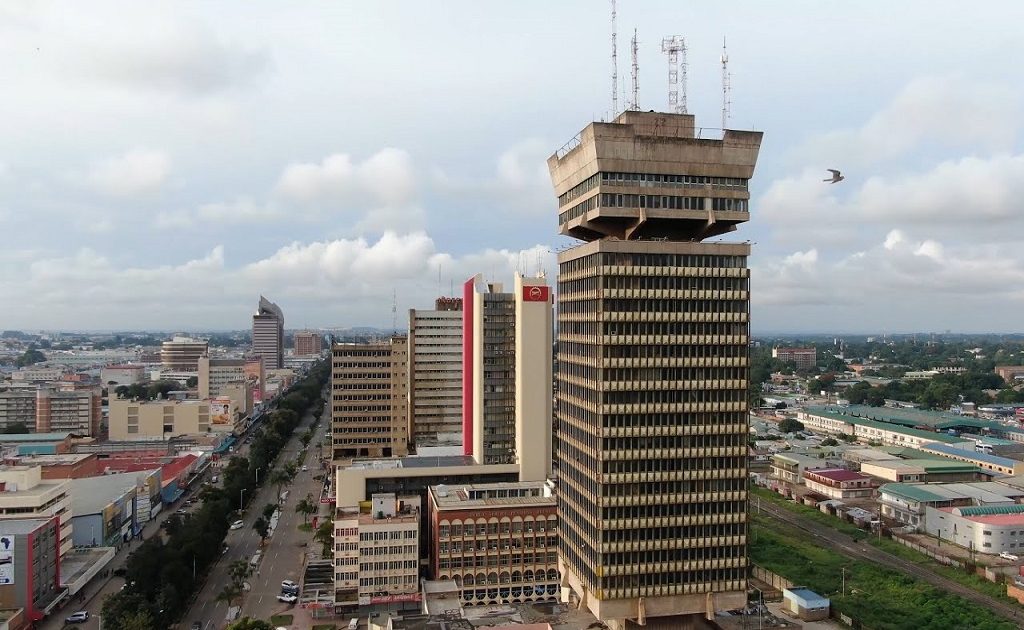 FINDECO House is the tallest building or skyscraper in Zambia with its 23 floors. Its construction started in 1977 and ended in 1979. Findeco house was initially owned by a parastatal company with the name Finance Development Company (FINDECO), a parastatal under UNIP Government involved in matters of financing projects.

Findeco House was one of the projects in Africa and Middle East designed by Yugoslav architects. Yugoslavia was one the 120 countries in the world that formed the Non-aligned movement – NOT in direct support to the two world blocs headed by the USSR and USA.

Yugoslavia through, its President Josip Broz Tito, was a major player and exerted a lot of influence in many countries in Africa that were fighting for independence or needed economic help. Yugoslavia was involved in a project in which structures and complexes with Yugoslav architecture were built across Africa and the Middle-East.

In Zambia it was the Mulungushi International Conference Centre and Findeco House. Whilst financing may have come from local finance, the Yugoslavians where in charge of the technical aspect.

Findeco House construction was done by a now defunct parastatal called ZECCO which was very well known for constructing huge structures in the 1970s and 1980s. Findeco house was a brainchild of Yugoslav architects Dusăn Milenković and Branmir Garnović and was constructed from 1977 to 1979 and immediately it was completed it became a major spotlight in Lusaka.

One of the first businesses to be opened at Findeco was a pioneer in Zambia’s entertainment: Studio 22. It was run by Zambian businessman Errol Hickey, founder of Phoenix FM radio station.

From inception and after there has been some forklore stories surrounding Findeco House like it should have been more than 23 storeys but then it started bending. There is nothing of substance that can be given to this as there has been no official statement.

Today, Findeco House still stands as Zambia’s tallest skyscraper at 299 metres. The current building, Pyramid Hotel being built near East Park Mall at an 18 stories is most likely to be shorter than Findeco House when completed. 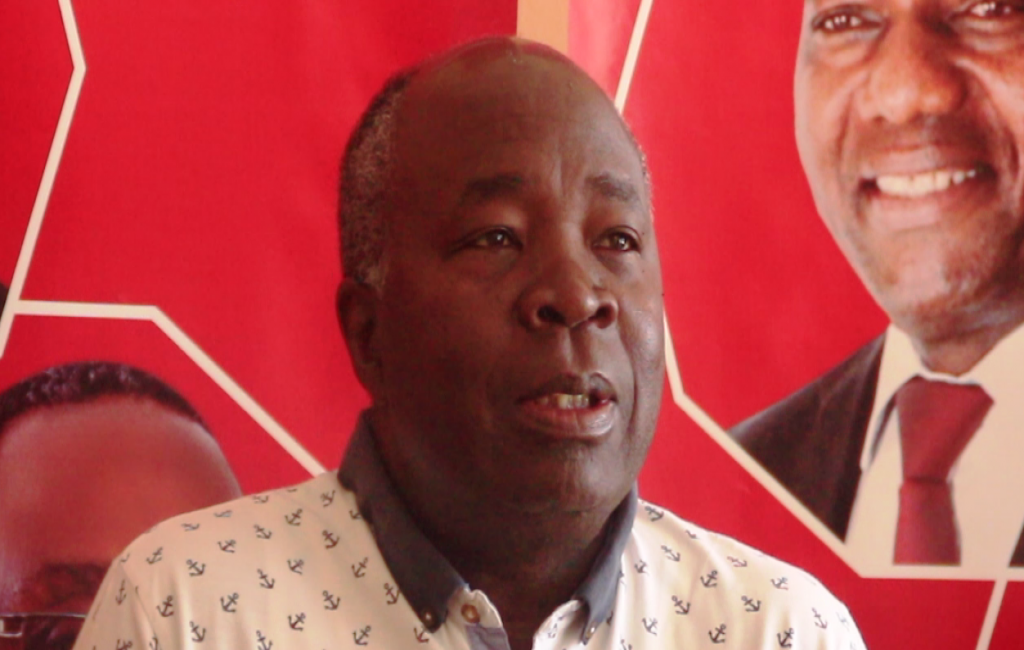 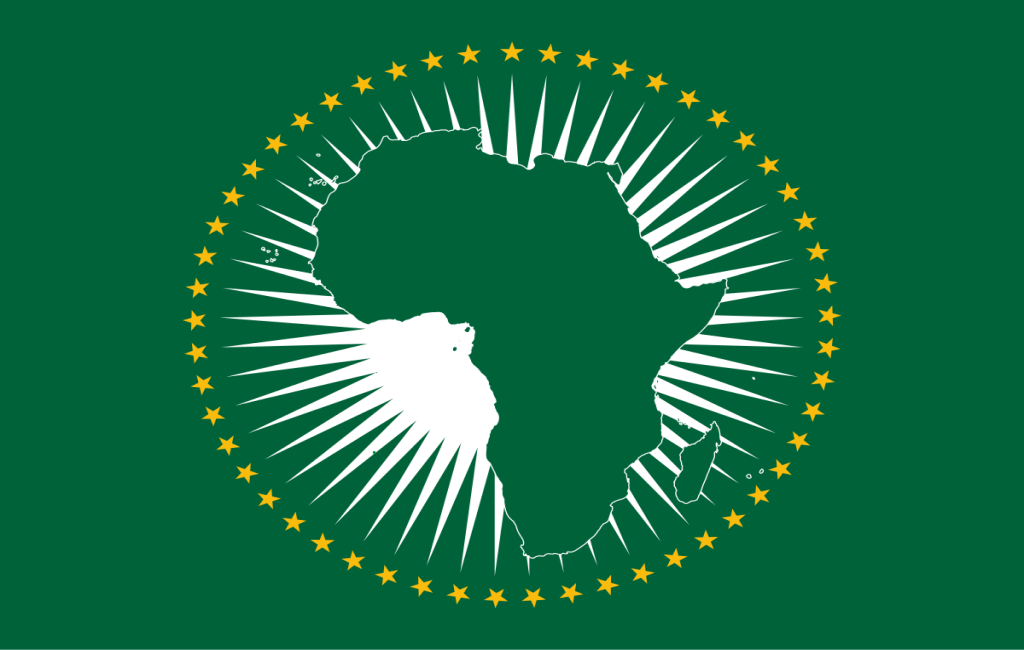 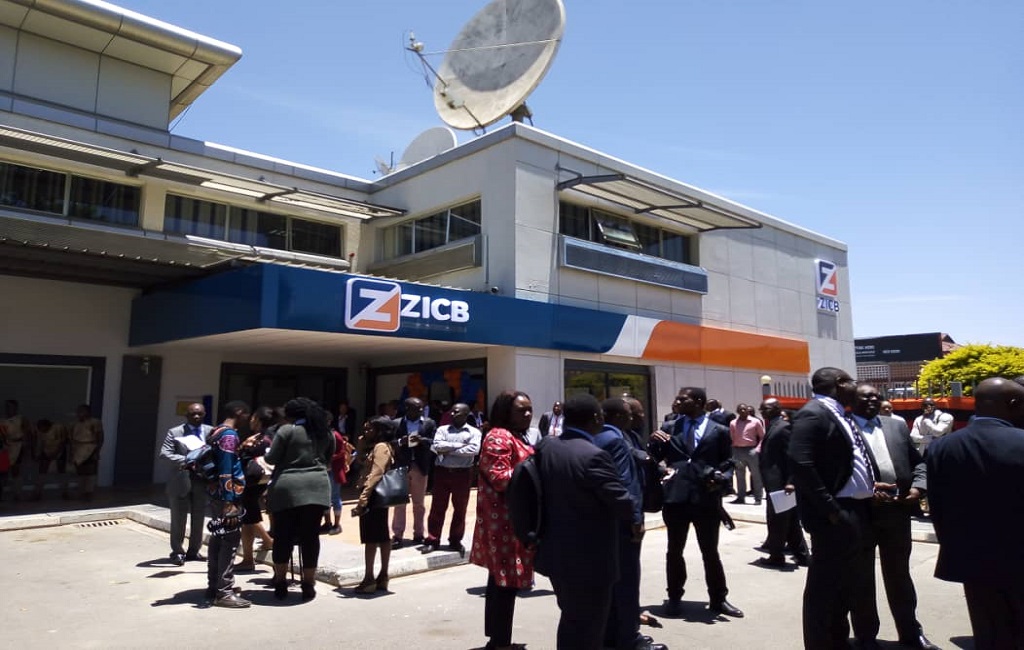