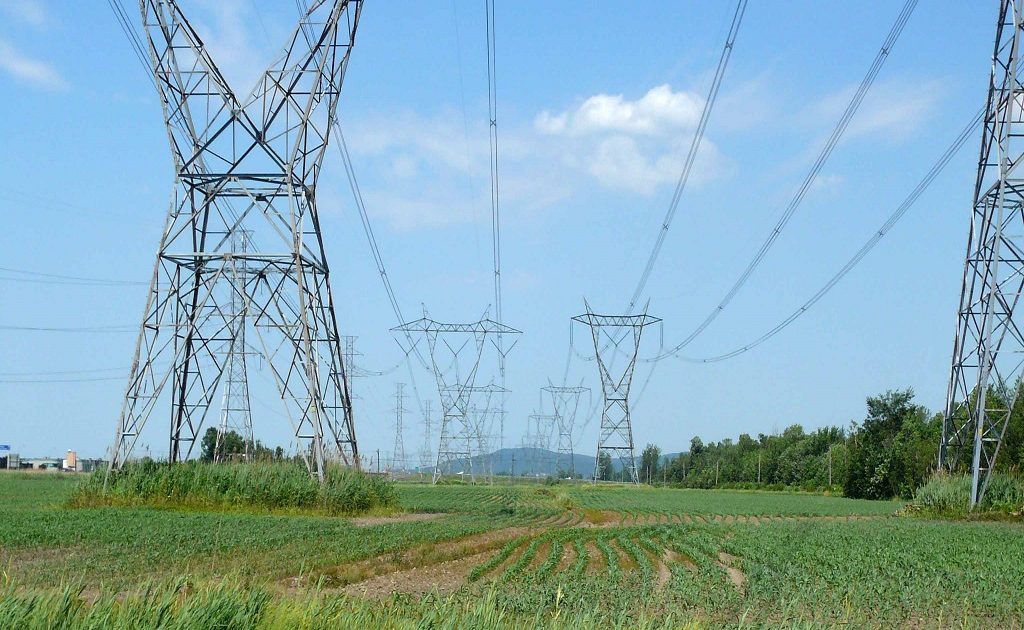 CITIZENS feel cheated that Government has bamboozled them on the question of load shedding and the national wide blackout experienced yesterday is unprecedented and is outright criminal conduct, All peoples Congress (APC) President Nason Msoni has charged.

Mr. Msoni says this is not what citizens had bargained for in pursuing a regime change and has urged Government to desist from what he terms as playing dirty as citizens prepay for the services to the utility company.

He says this means that citizens are in essence paying the utility company in advance and expect to receive a good service and value for their money.

“We think that it is exercising poor judgment on the part of government to deprive electricity from their own citizens in order to make profits by selling power to neighbouring countries. Government should consider the fate of the sole traders who desperately depend on electricity to make ends meet.

“We implore and urge government to be honest in its dealings with citizens when carrying out a program. When government promises six hours of load shading it must be six hours and not 12 hours. In a nutshell, it is impossible for citizens not to feel cheated by the behaviour and conduct of the government on the question of load shedding,” Mr. Msoni said. 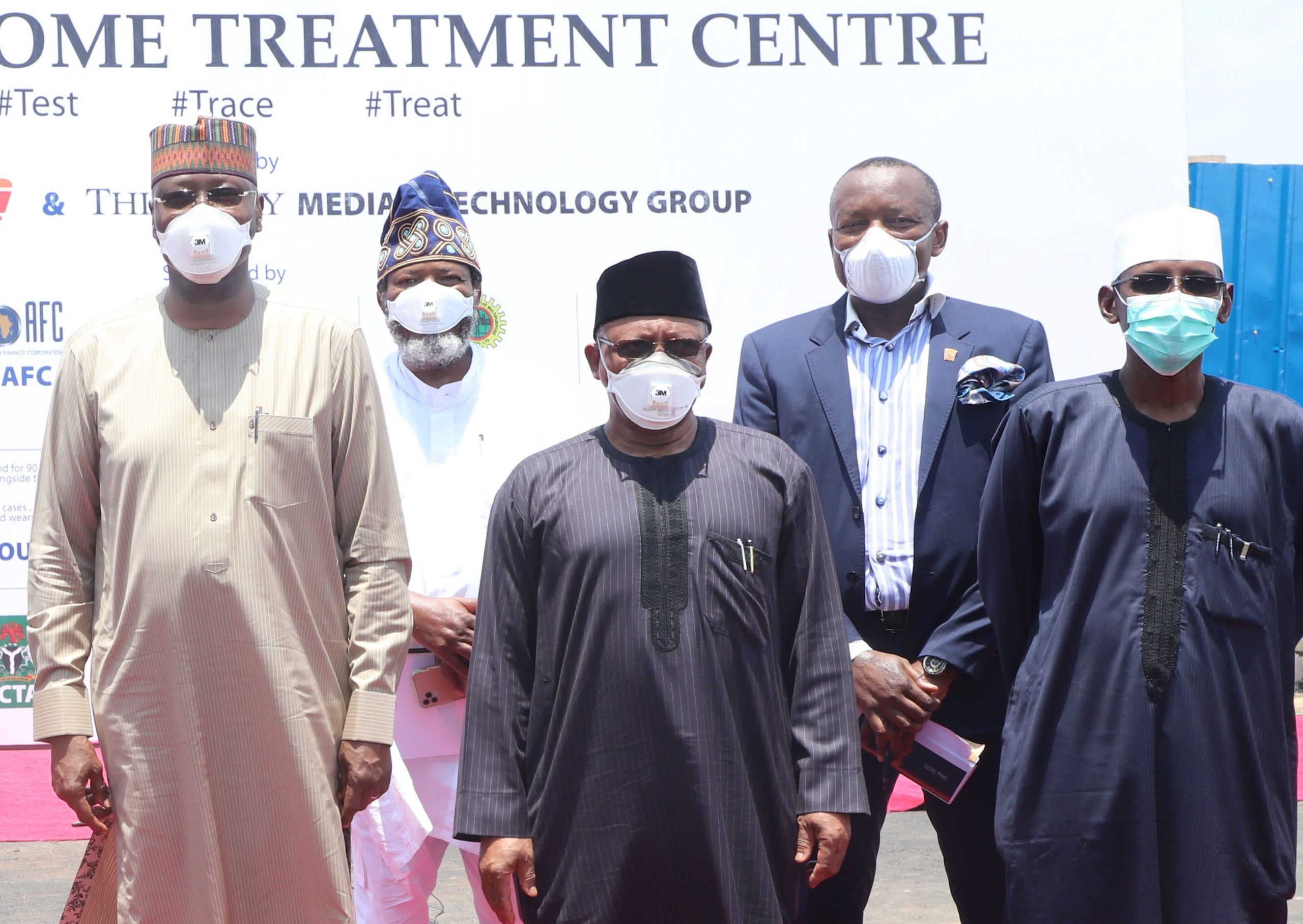 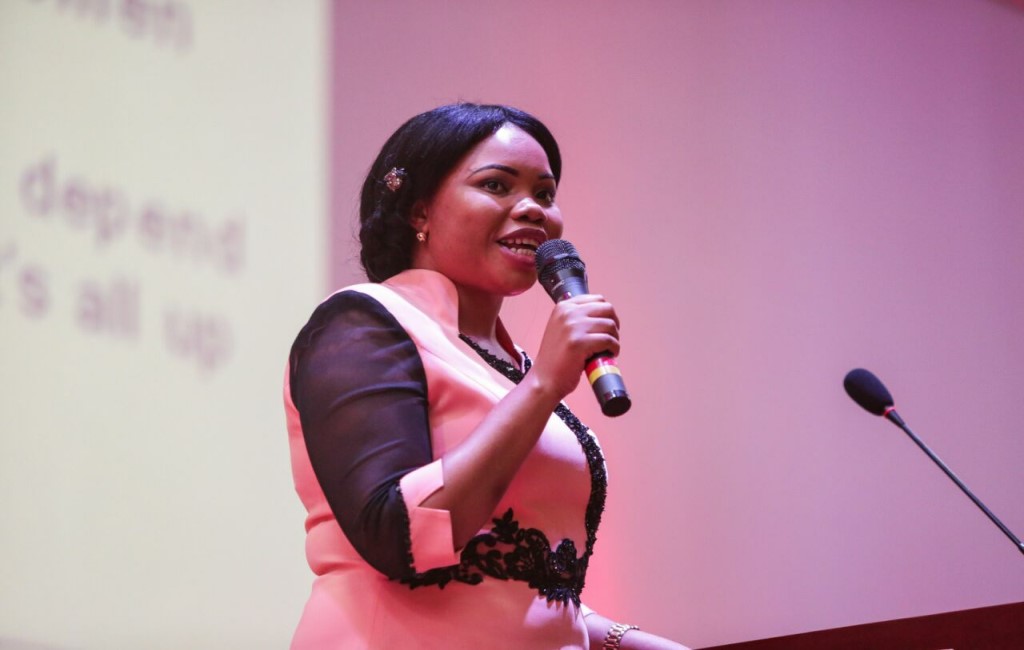